Prior to creating this project but in many ways helping plant the seed for the whole idea of Orchestra of Samples, we had many hours of HD field recordings we filmed in the small Himalayan kingdom of Bhutan in 2007, when we’d been invited as part of an artists expedition aiming to record and preserve aspects of the country’s ancient ritual dance culture.

Flying into Paro from India, we travelled to the capital Thimphu, then a few days later to Trongsa and then drove for nearly a day up into the Himalayan mountains to stay in a monastery where a descendant of the country’s first king currently lives. There we filmed musicians, throat-singers, choirs, dancers and Buddhist monks playing all manner of traditional instruments, recording many hours of video and audio.  We were actually allowed to record the monks separately playing their instruments, something which had never been done there before. 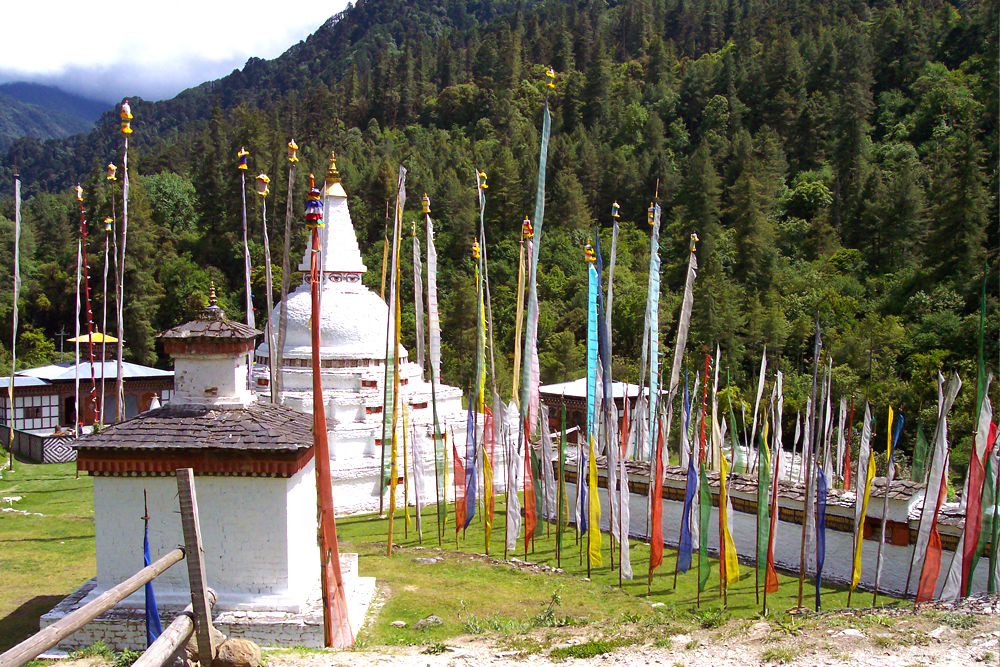 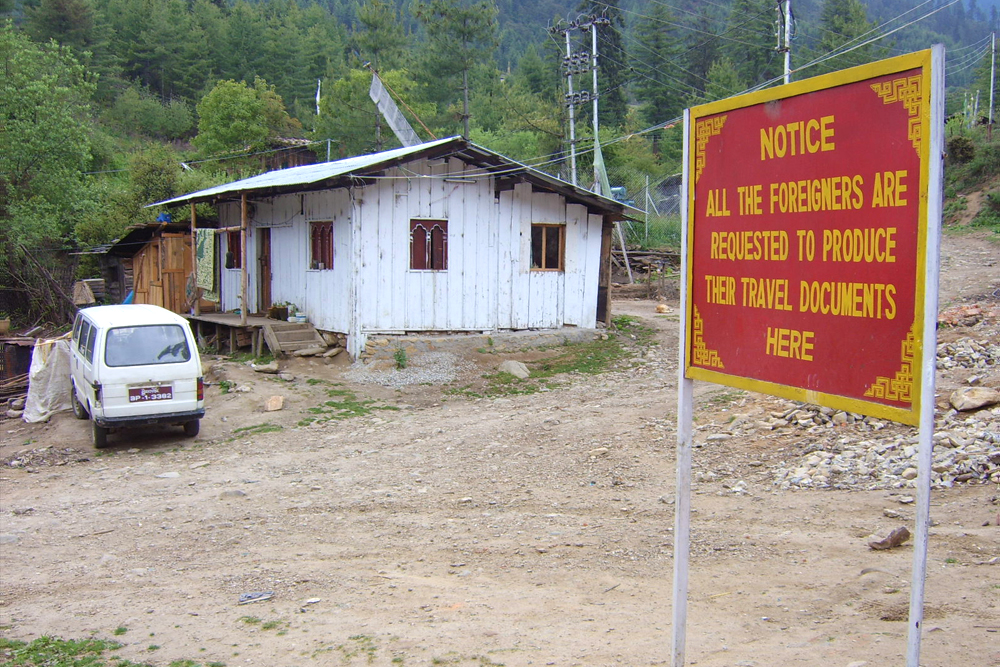 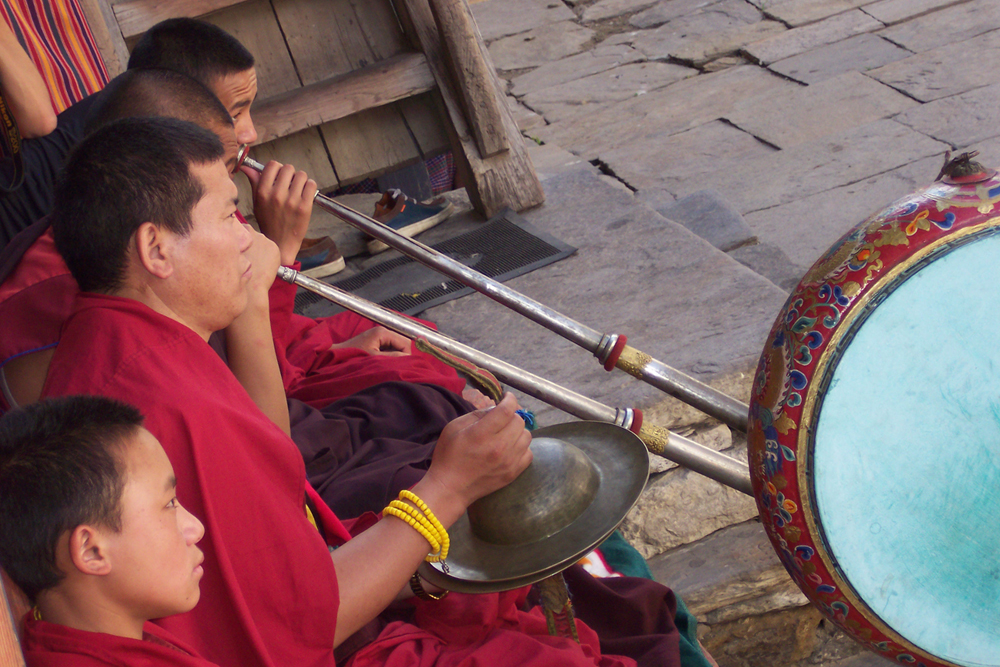 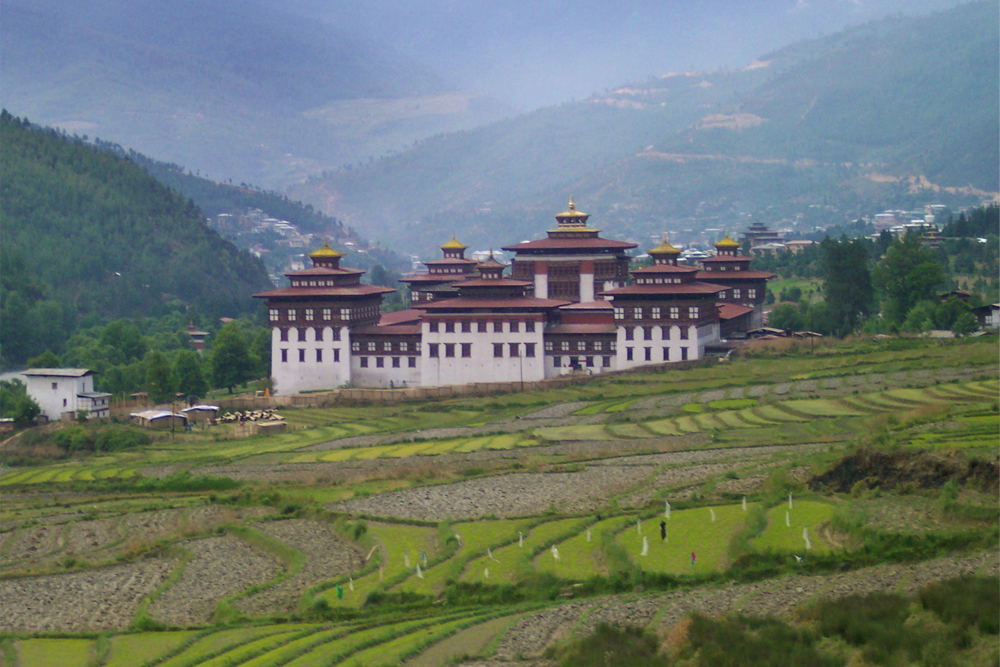 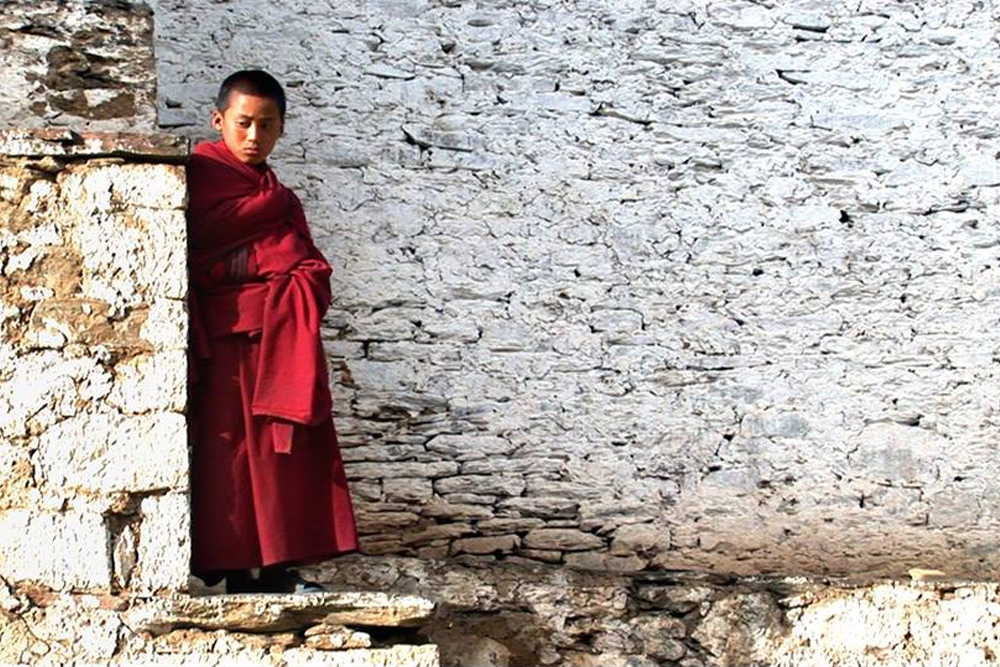 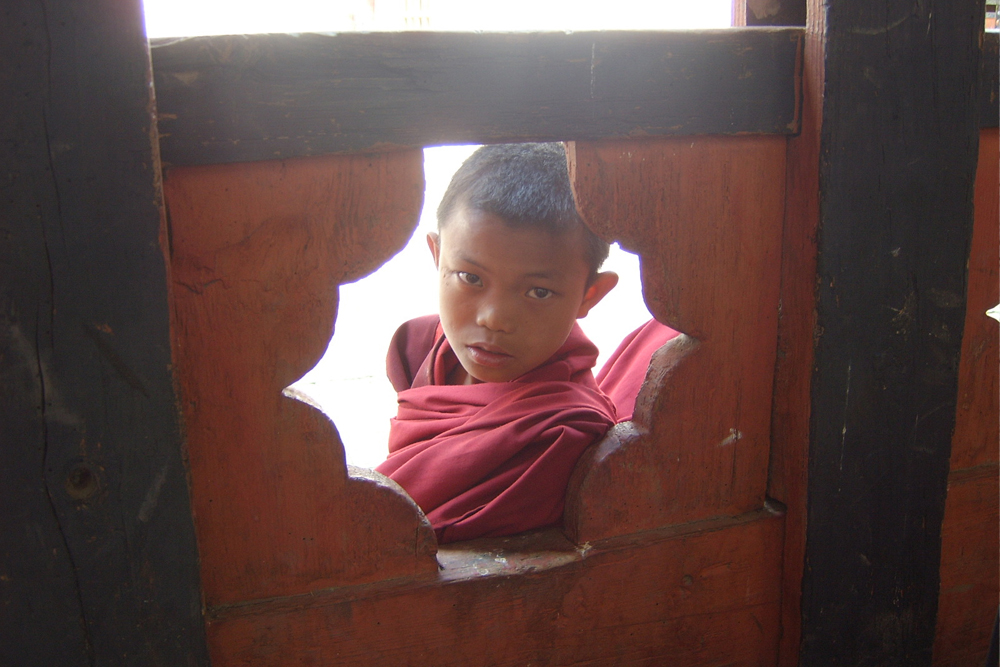 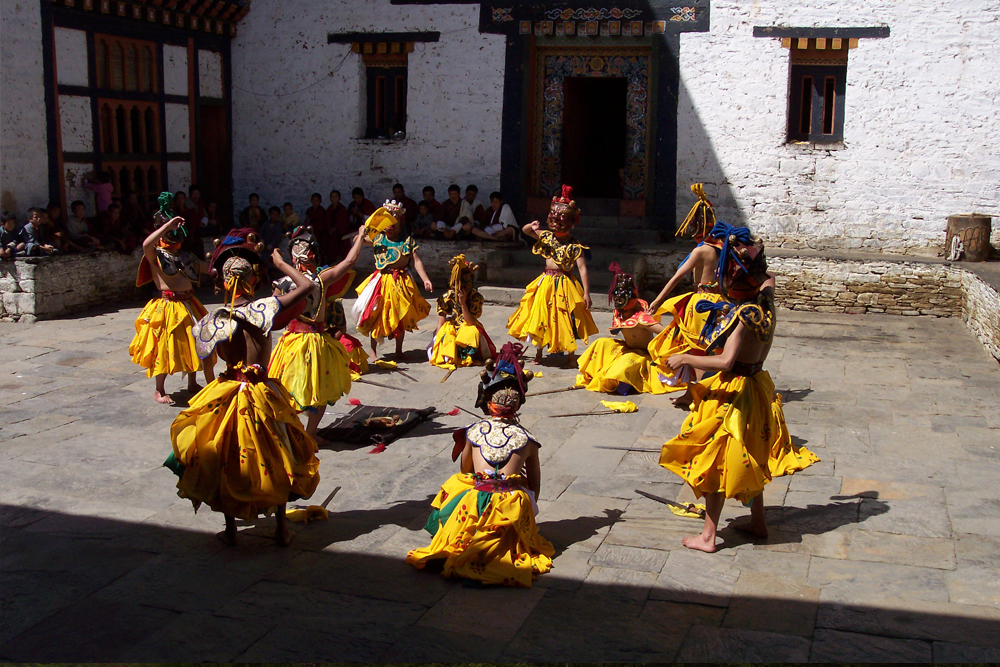 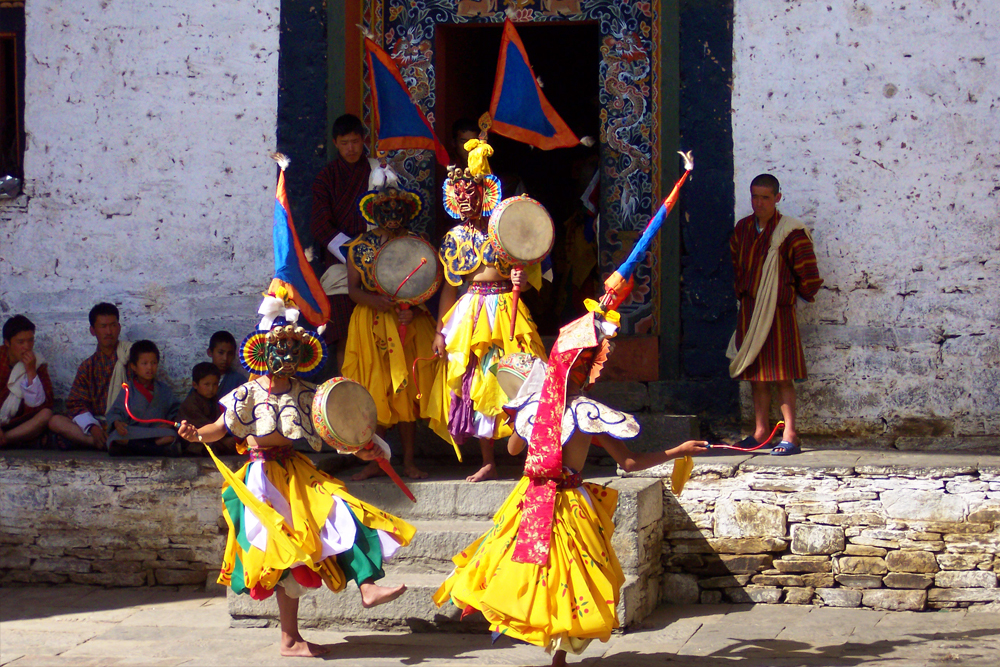 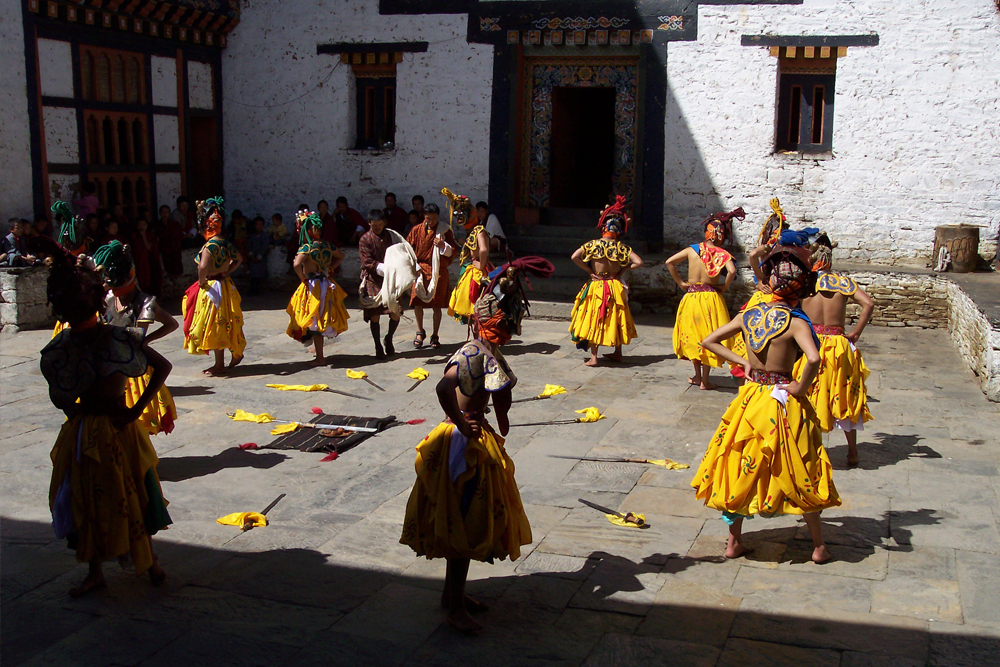 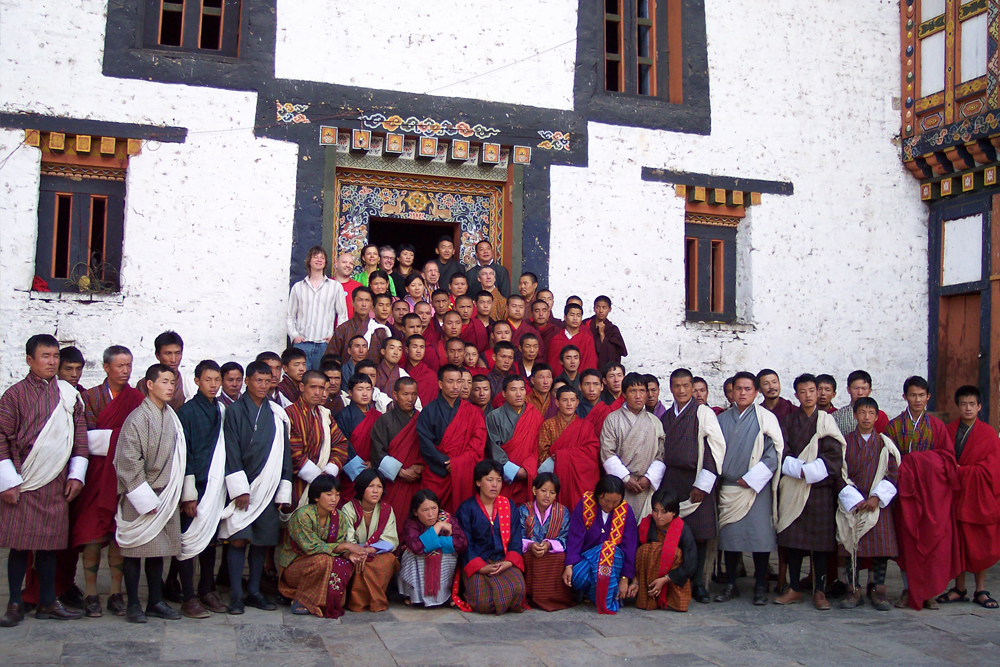 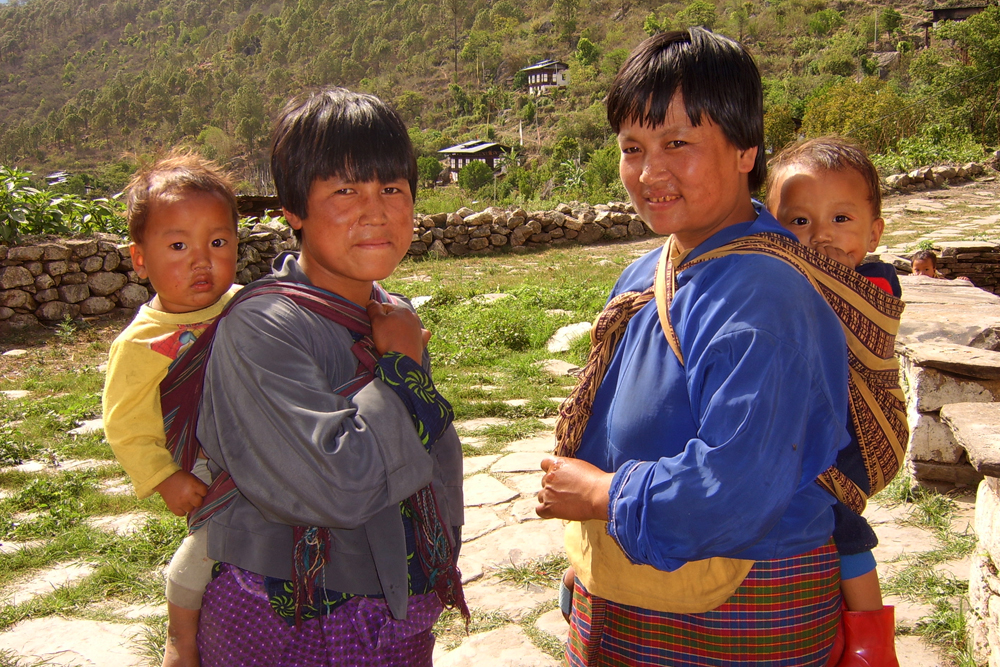 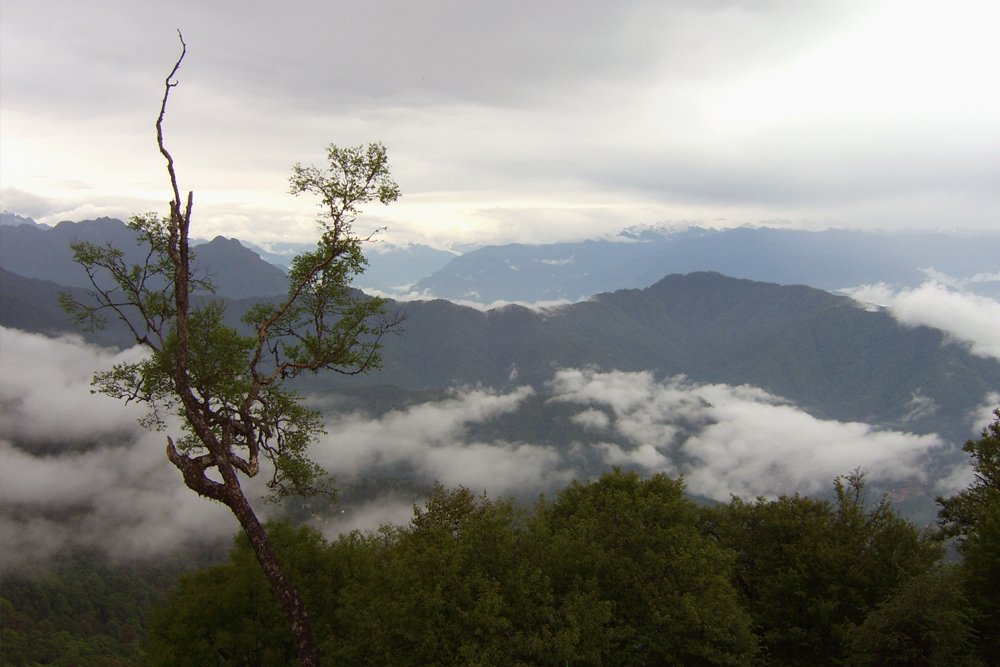 Known locally as the Land of the Thunder Dragon, Bhutan has maintained its independence for centuries, repelling invasions from the strongholds of its fortified monasteries called “dzongs”.  Not an easy country to visit, where most of it still has no electricity, Bhutan is the very last of the small kingdoms in the Himalayas to reveal its hidden mysteries to the outside world and in 2008 opened its doors slightly, becoming the youngest democracy in the world.

With only batteries and solar chargers, we lived in the monastery.  Every other day we got the chance to play volleyball with the monks, try our hand at cooking in the huge kitchen that looked like something out of Lord of the Rings, bathe in a tin bath in a woodstore shed by candle light and of course woke up everyday to an incredible view that’ll live with us forever!

With massive thanks to Gessie Houghton and the October Gallery and to Joseph Houseal from Core of Culture for making this possible.