While in Dakar in Senegal, we went to a concert of Senegalese world music star Baaba Maal and were utterly captivated by his tama drum player Massamba Diop. So after the concert, approached him to see if he was up for being recorded and being part of Orchestra of Samples – and of course he was!

Massamba is a master of the tama or ‘talking drum’ from Senegal in West Africa, and with American percussionist Tony Vacca he’s co-founder of The Senegal-America Project, bringing together musical traditions of West Africa and America. Samba, as he likes to be called, has now worked with Afro-pop superstar Baaba Maal for nearly twenty years and during that time he’s incorporated the fiery Wolof traditions of his homeland into a very contemporary sound.

In Massamba’s music, he likes to reflect both the ancient origins of his instrument and the now cosmopolitan environment of Dakar, Senegal’s bustling and – as we found it – very happening capital. Samba’s also recorded and performed with Peter Gabriel, Ernest Ranglin, Herbie Hancock, Carlos Santana and James Brown. We recorded and filmed Massamba and his friends Inssa, Ousmane and Diouke for a big jam session where the local kids couldn’t help but join in (or should that be interfere?)! 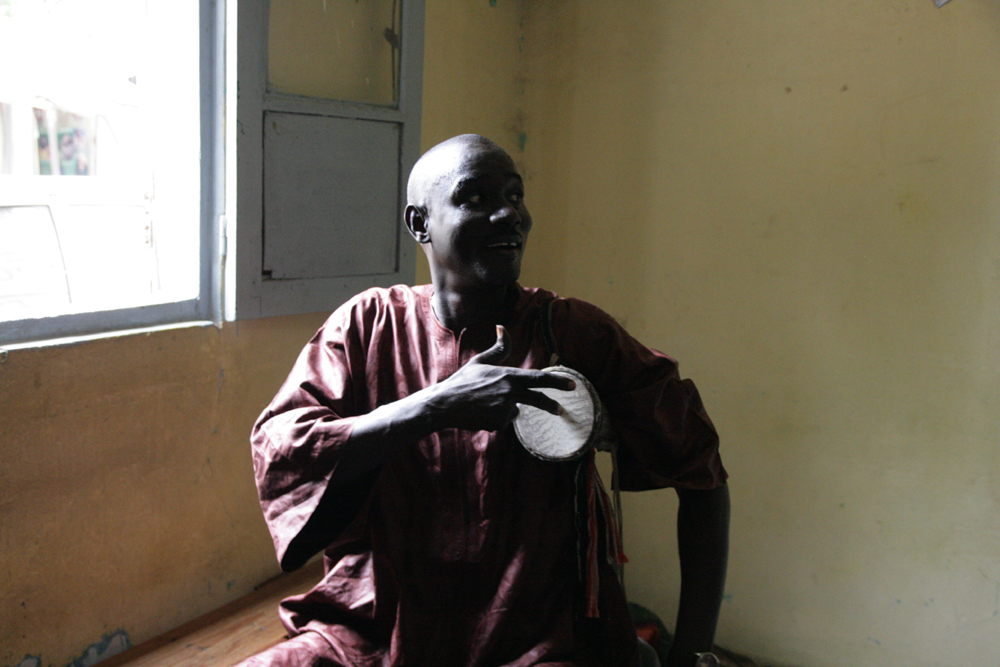 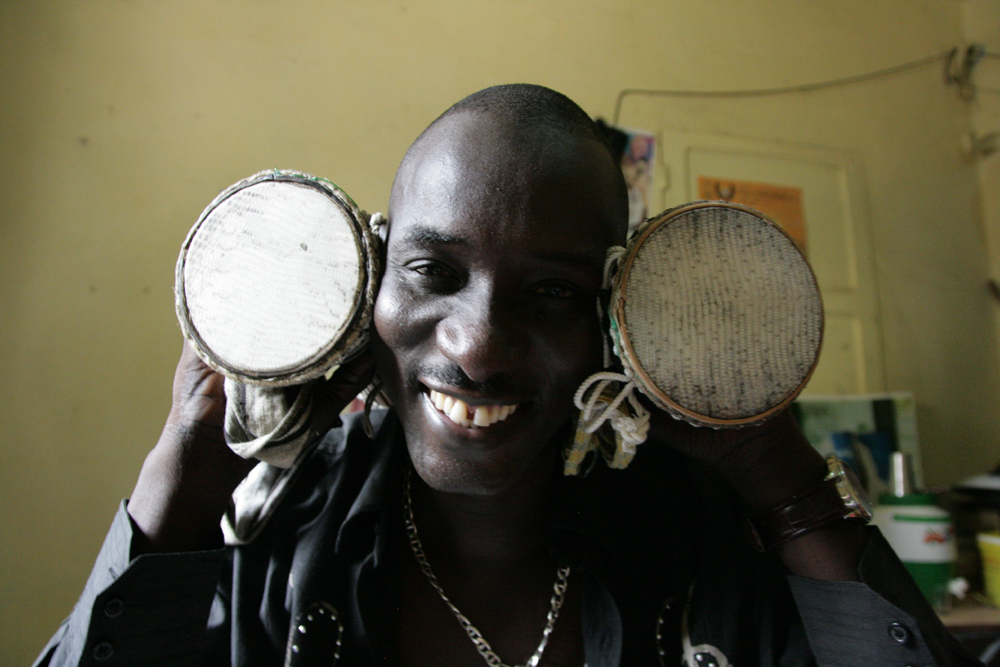 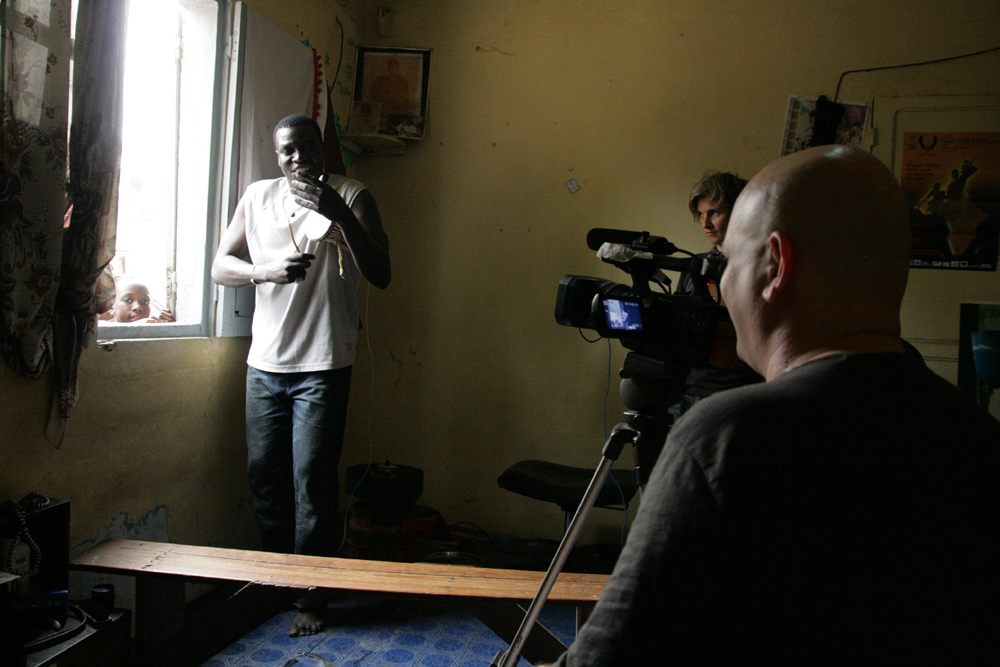 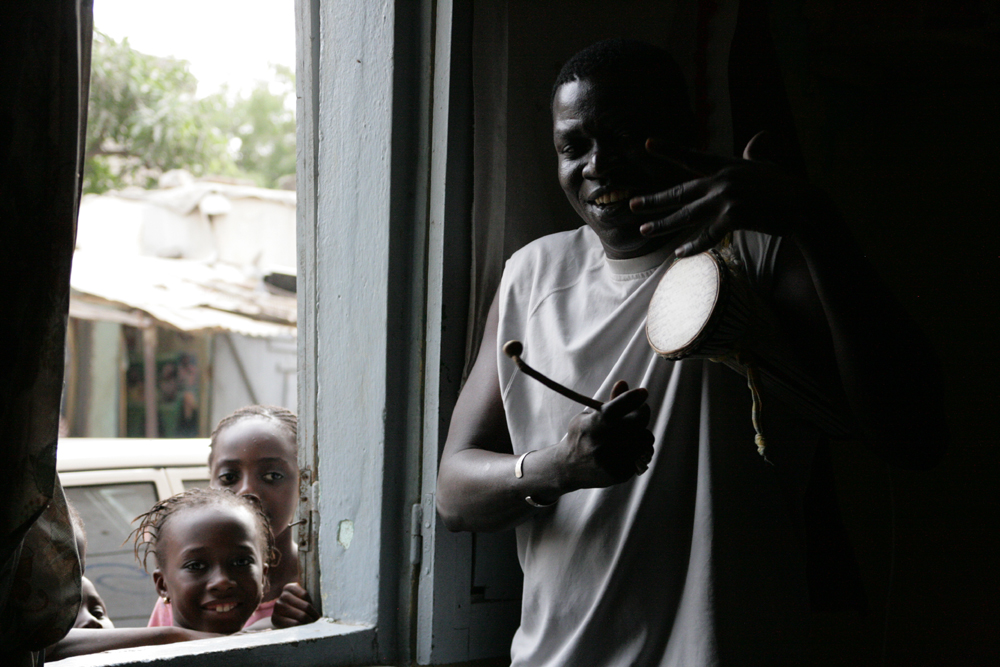 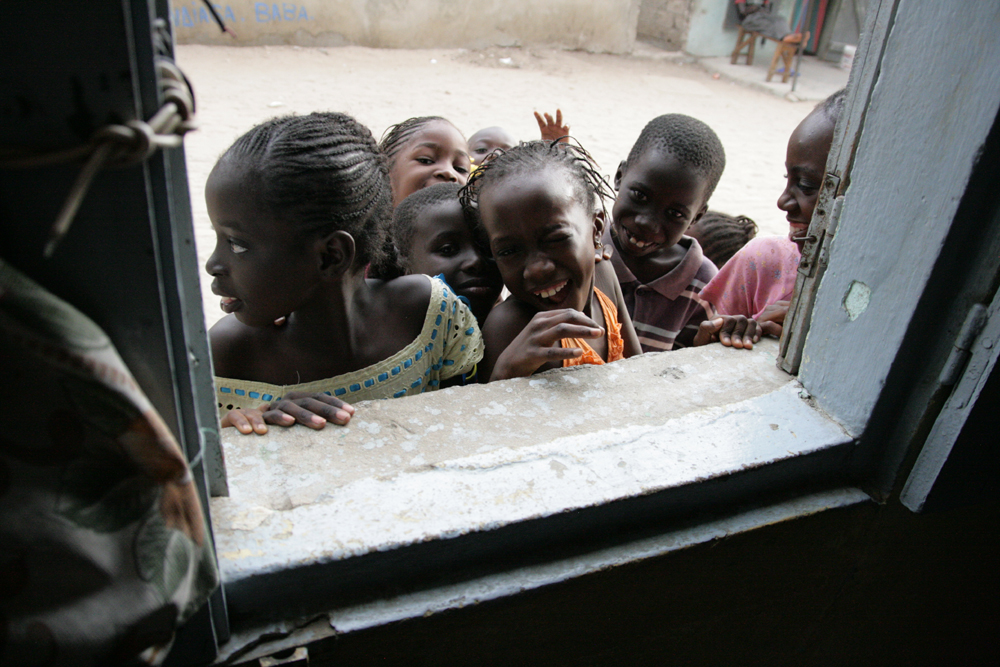 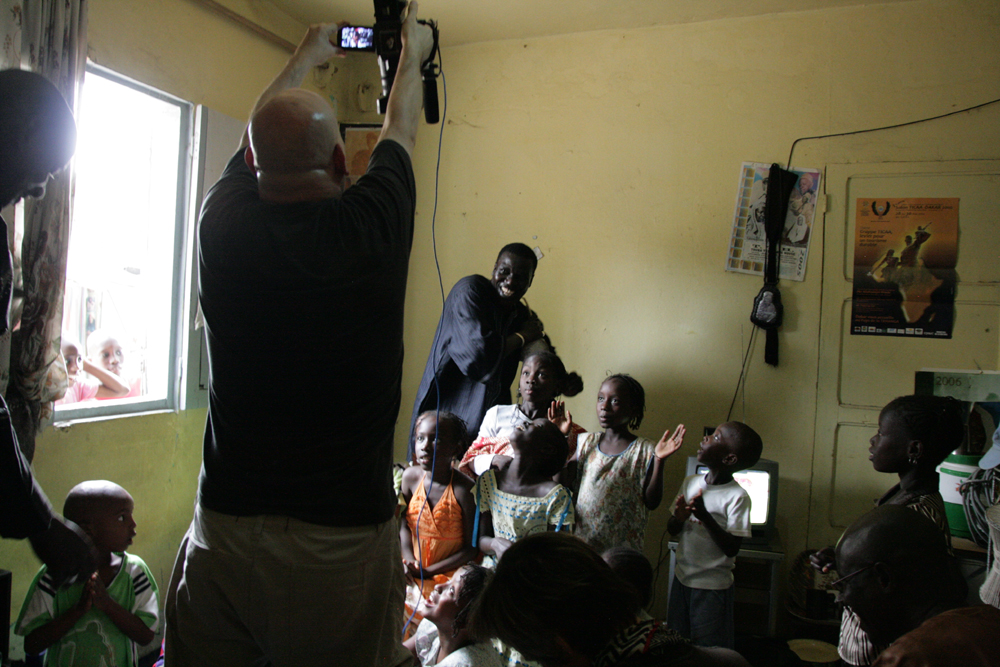 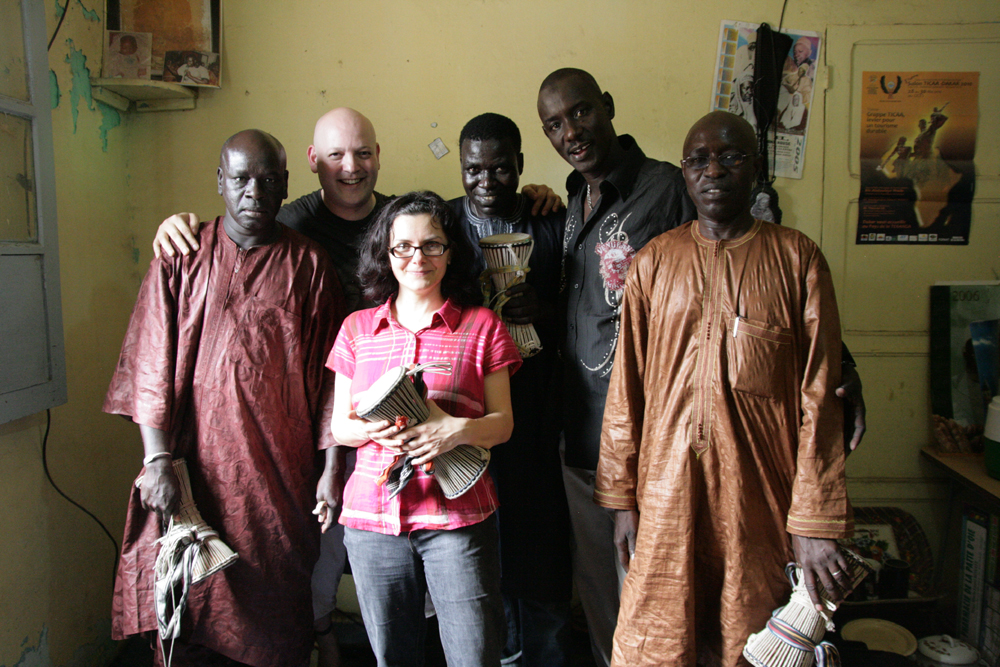 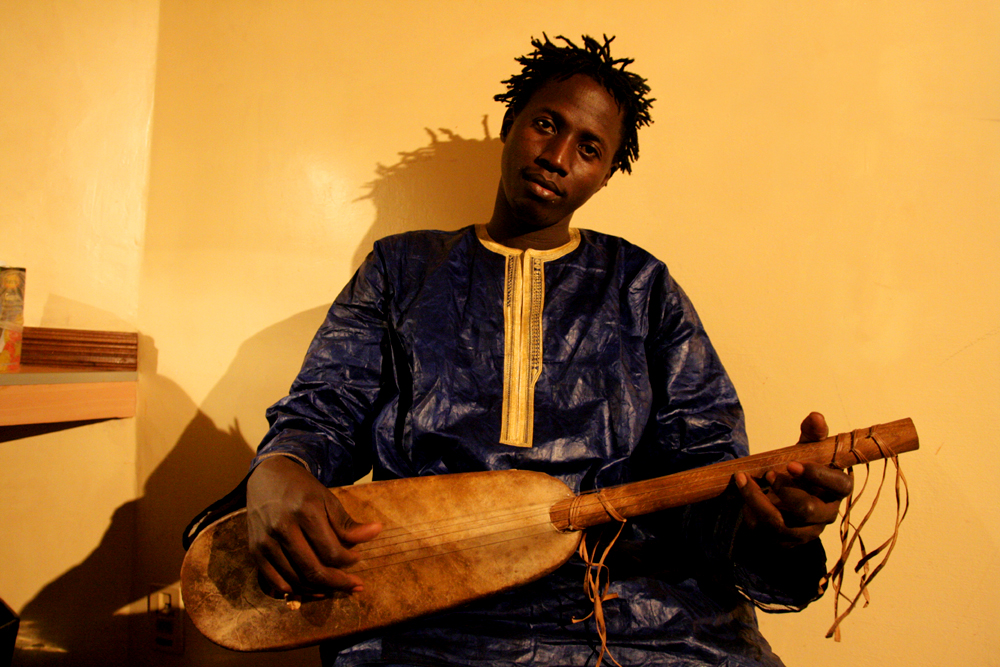 And on a completely separate night, we also saw an amazing performance from Grammy Award nominated ‘Bassekou Kouyaté & Ngoni Ba‘ from Mali and were blown away by their on-stage energy, not to mention the virtuosity Bassekou Kouyaté himself!  After the show, by chance, we ran into his brother Oumar Kouyaté, also one of band, and asked him if he’d like to join the project too.  Oumar also plays Ngoni (the small west African guitar).

Bassekou was the first Ngoni player to strap his instrument over his shoulder like an electric guitar and play a solo standing up. He created the first ever Ngoni quartet and with a band’s style of playing he quite simply transformed the traditional music of the Ngoni into something for the modern world. The Ngoni guitars they play are still acoustic, as in the old days, but Bassekou Kouyaté invented a bass Ngoni and added extra strings to make their instruments harmonically more flexible. Praised by the likes of Fatboy Slim and Damon Albarn, UK newspaper The Independent described them as “the best rock’n’roll band in the world”. We thoroughly recommend their award-winning albums Segu Blue and I Speak Fula.

Thanks to the French Institute in Dakar