Orchestra of Samples has been a huge undertaking!  Ten years spent recording musicians improvising while touring and performing internationally. We wanted to create a project that brought together as many musicians as possible from all backgrounds, both cultural and musical – an impractical task in the real world but not in the digital world of sampling.

Addictive TV’s Graham Daniels explains more in this short interview for UNESCO’s Humanities Arts & Society online magazine (Addictive TV were to perform Orchestra of Samples at Unesco’s headquarters in Paris in June 2020, which was sadly postponed due to the Coronavirus situtation).

So taking recording equipment with us on nearly every gig or trip abroad for many years, we filmed hundreds of musicians from countries, among many others, Brazil, Mexico and India to Senegal, across Europe, China, Kazakhstan and The Philippines, even Egypt during the Arab Spring revolution. We also became artist-in-residence with a few venues over the years, connecting us with dozens of artists for recording sessions, from places including Togo, Cameroon, Rwanda and Algeria. We then cut up thousands of recorded samples, creating new music, recontextualising musicians as if they played together, when in reality none of them ever met or heard recordings from each other.

Musicians didn’t play in a pre-defined key, they all just improvised and the creative process was simply to just see which samples worked together.  Then afterwards, in some cases, we wrote or collaborated and added lyrics. Orchestra of Samples is an exploration into serendipity, it’s about bringing people and very different instruments together. Working outside of usual musical conventions has really helped discover incredibly unexpected combinations of those instruments – some of which many of us didn’t even know of, such as the dombyra, the boudègue or cristal baschet and many others. With live performances, guest musicians often perform on the show too, these have included world-famous percussionist Dame Evelyn Glennie, sitar virtuoso Baluji Shrivastav OBE, tabla player Kuljit Bhamra MBE, jazz trombonist Dennis Rollins MBE, fiddle player and BBC young musician of the year Shona Mooney, Stomp percussionist Paul Gunter, award-winning Beatbox Collective, fretless guitar specialist Alejandro de Valera, French rapper Edgar Sekloka (aka Suga) and many others. 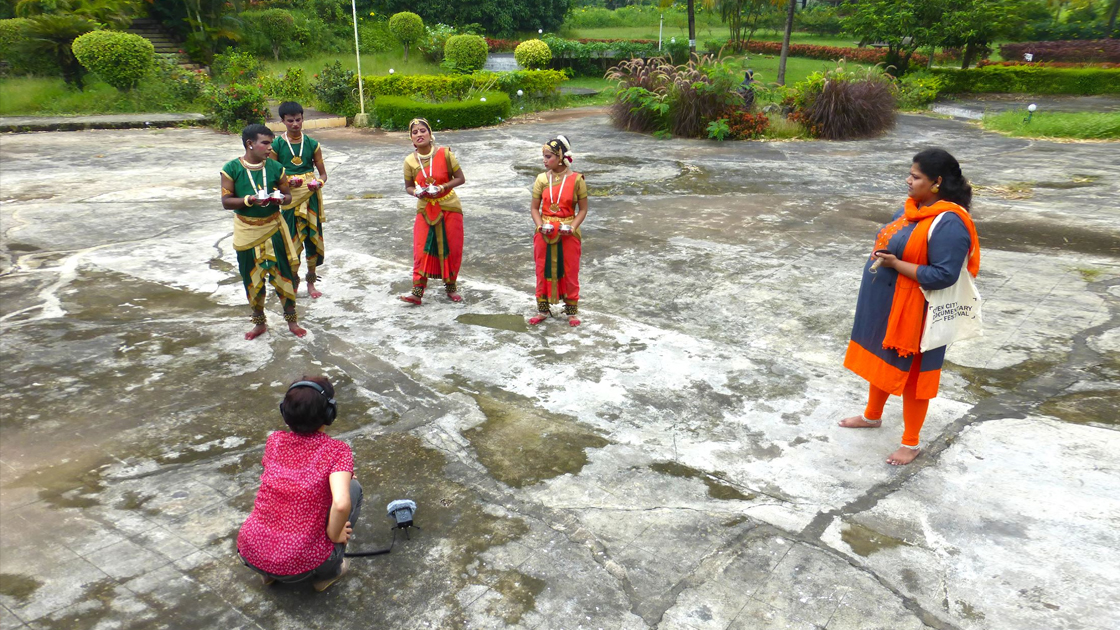 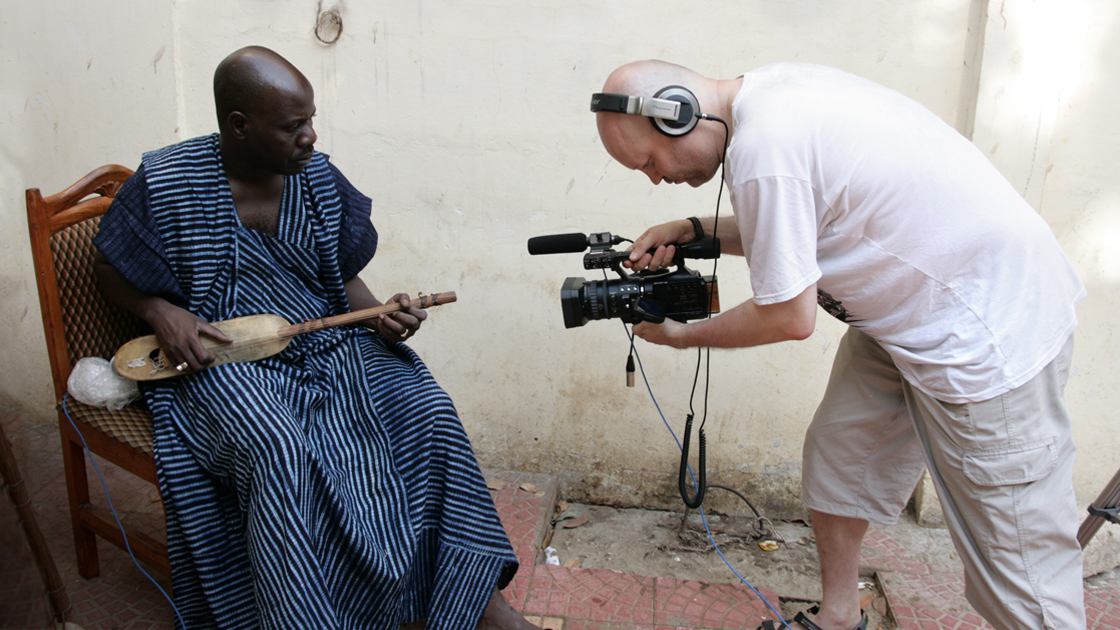 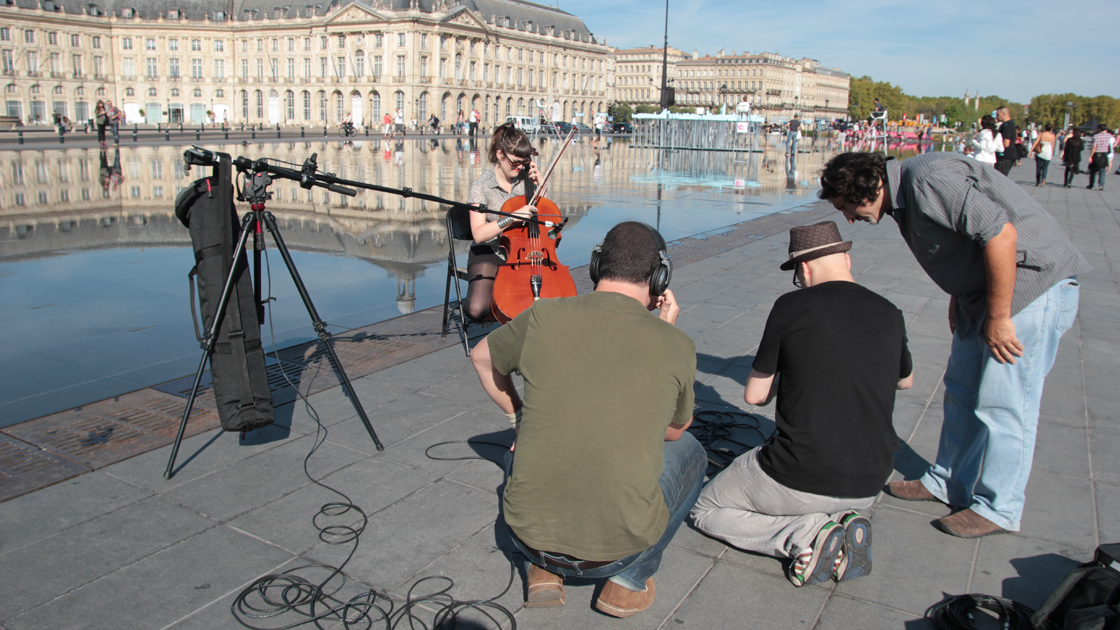 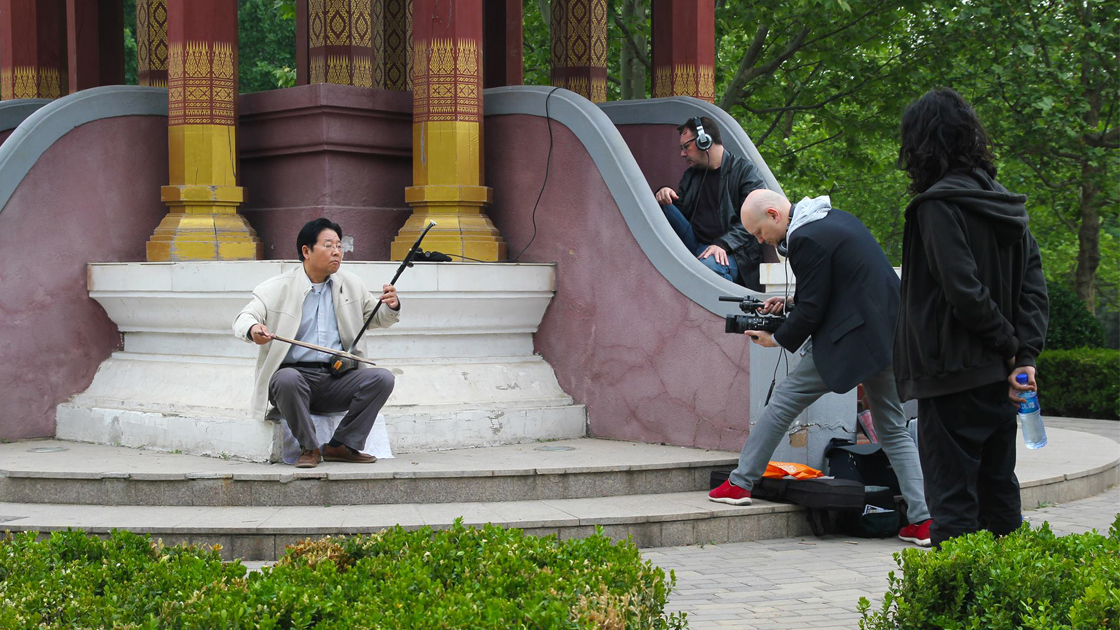 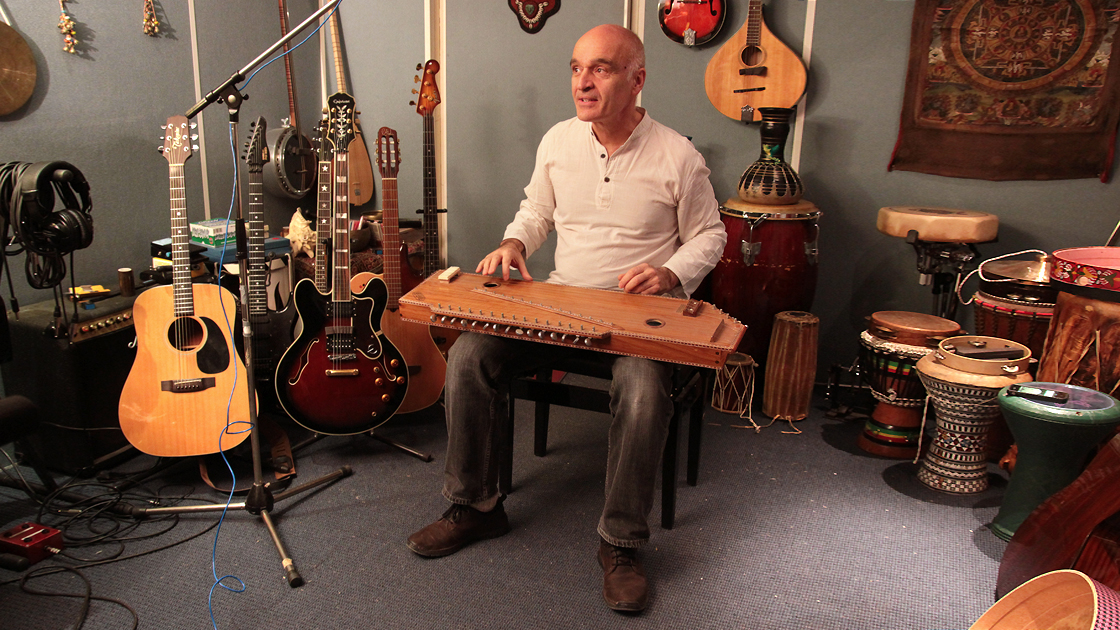 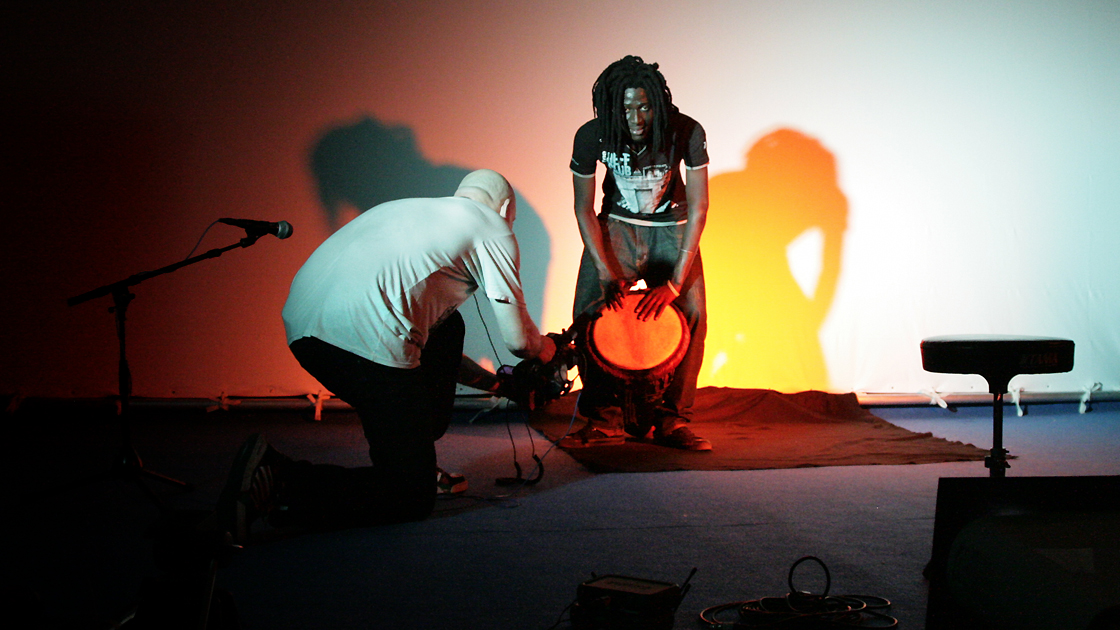 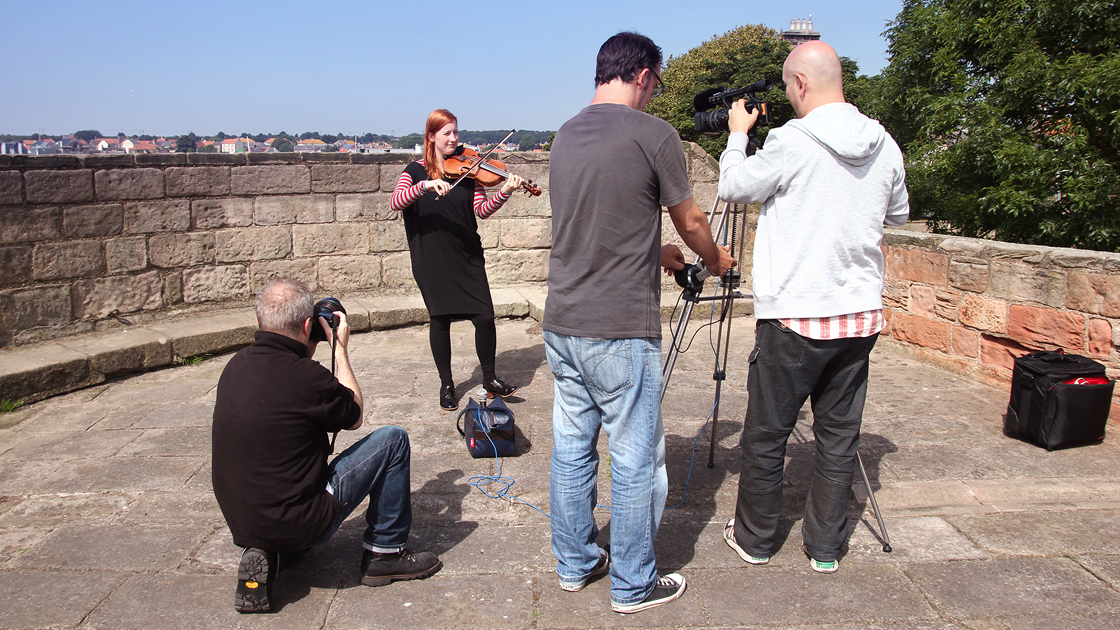 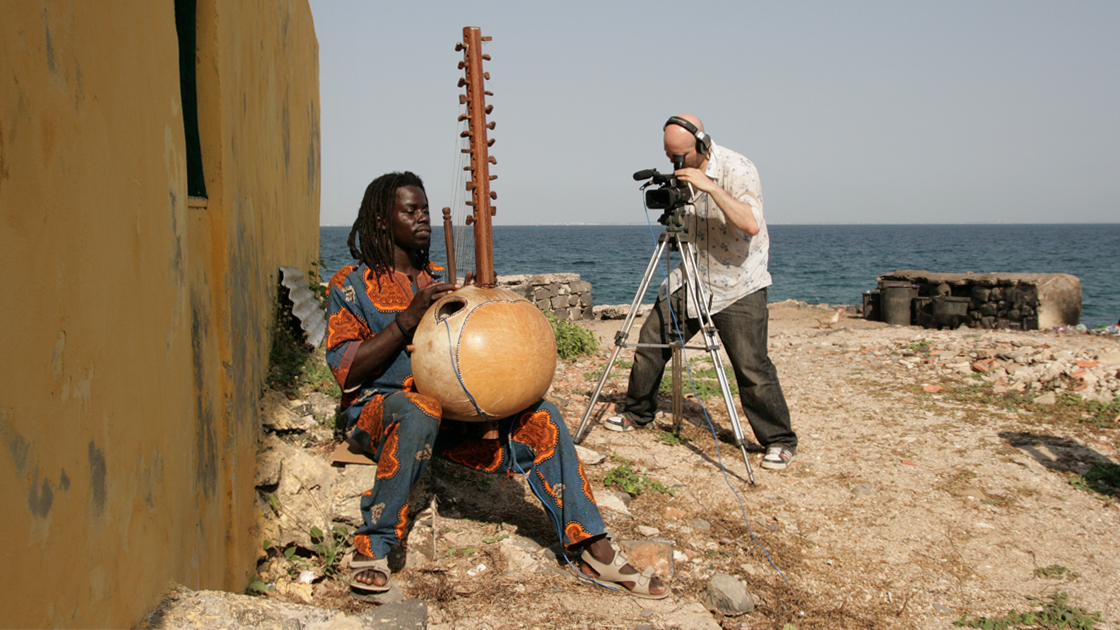 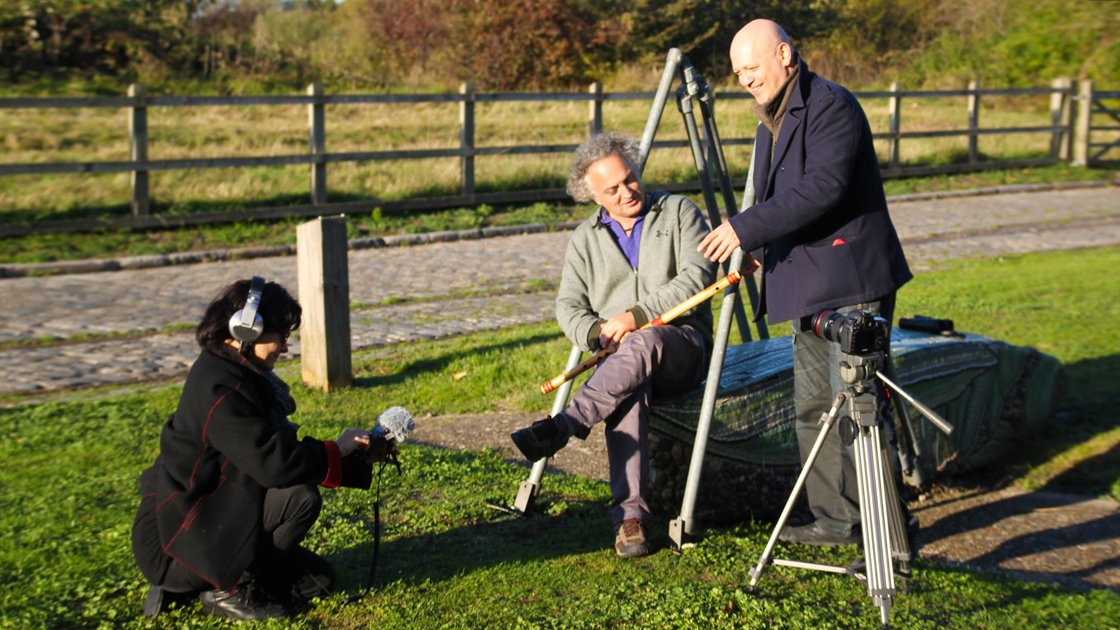 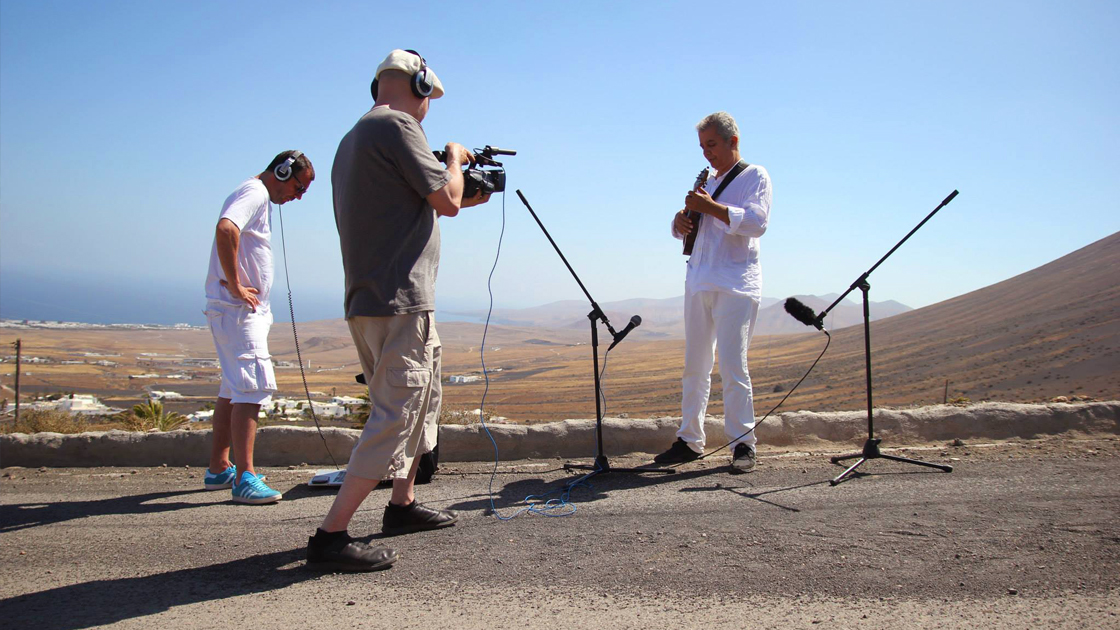 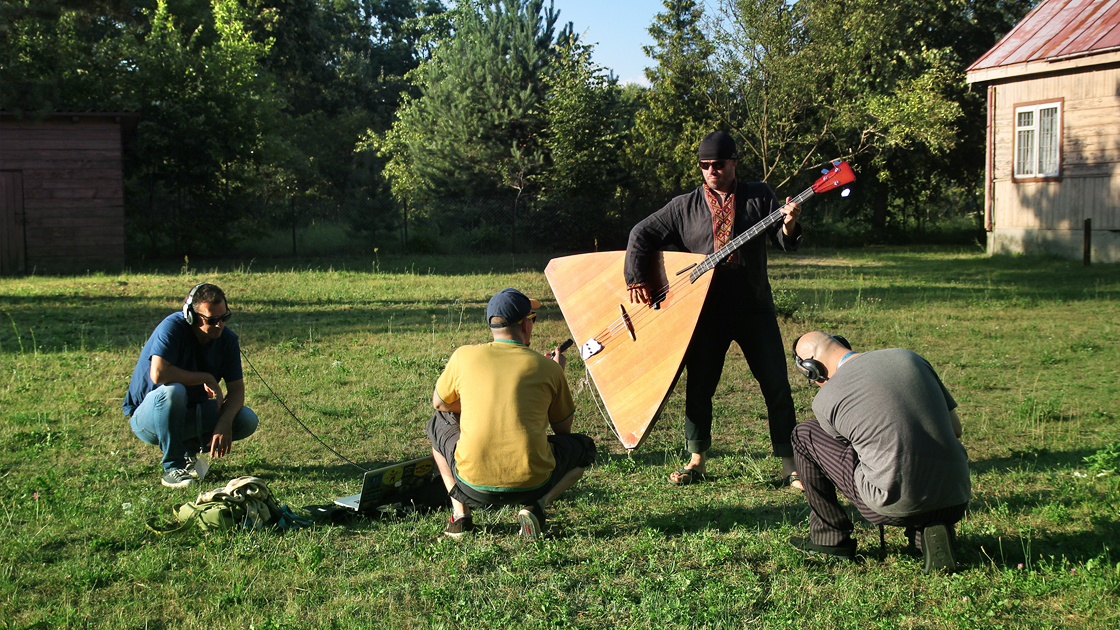 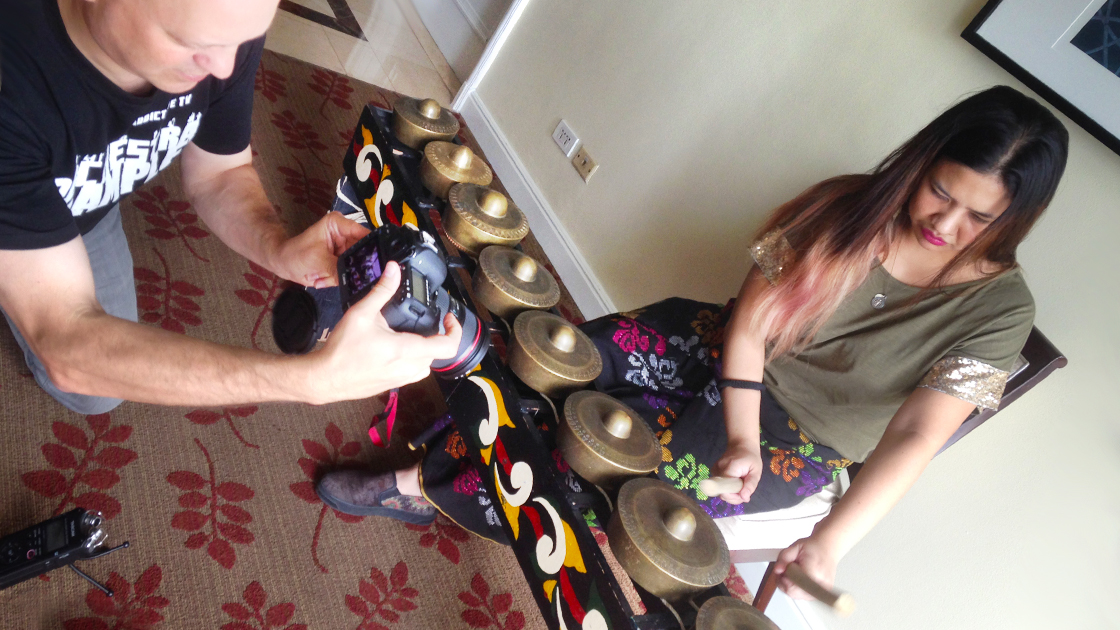 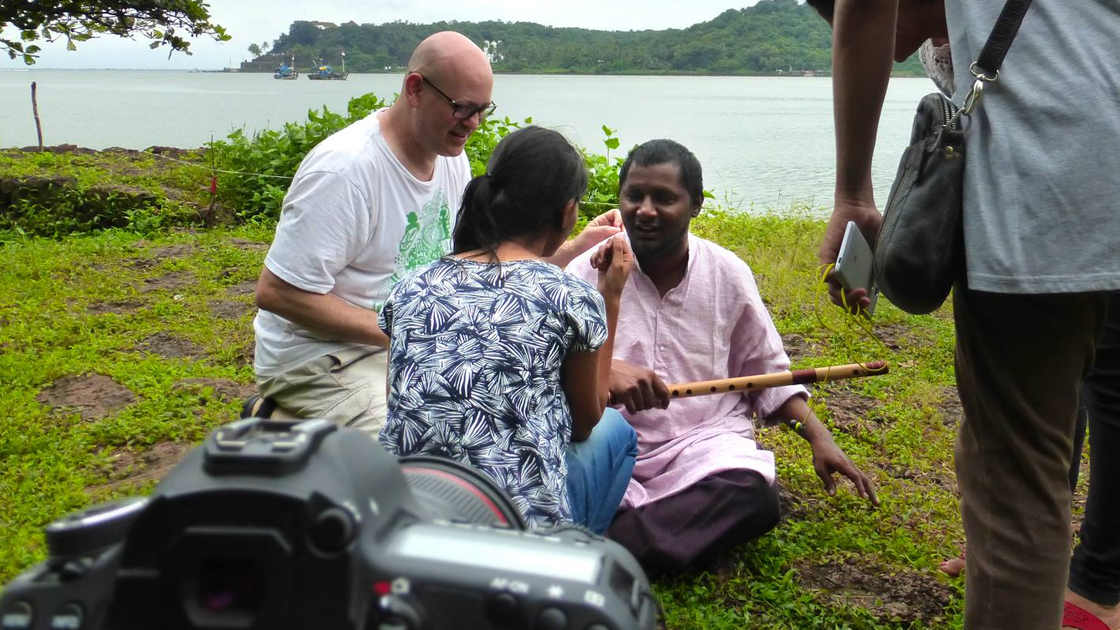 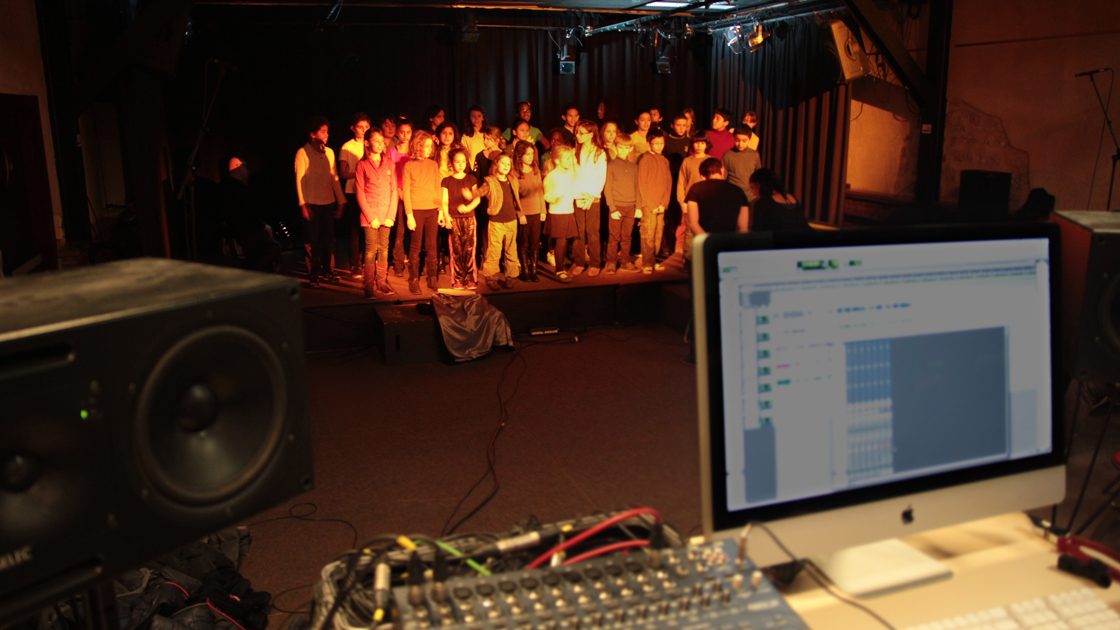 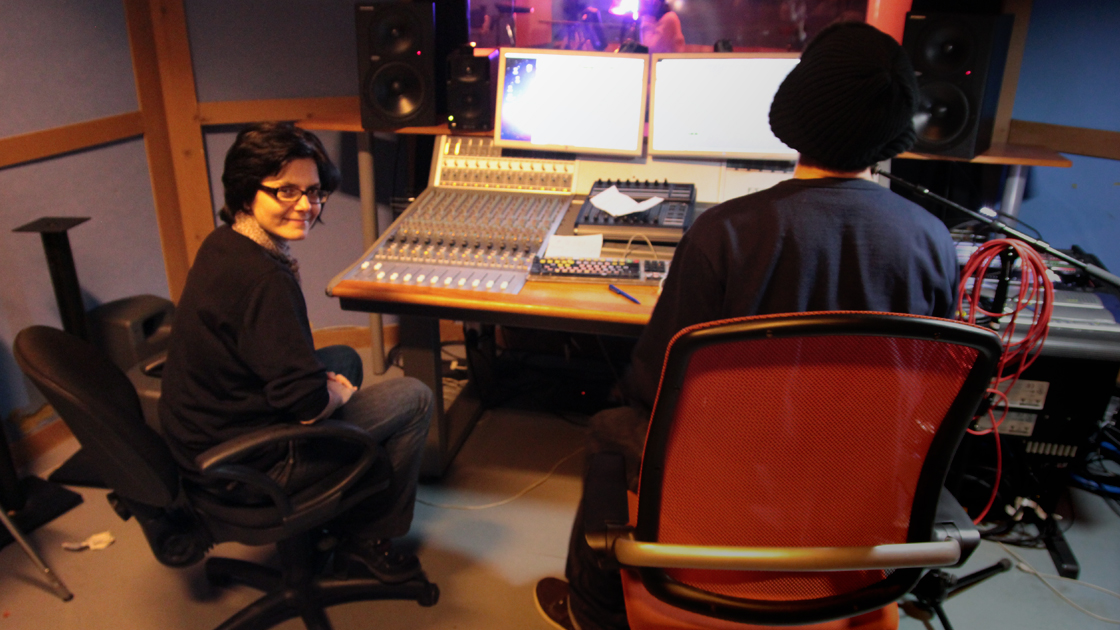 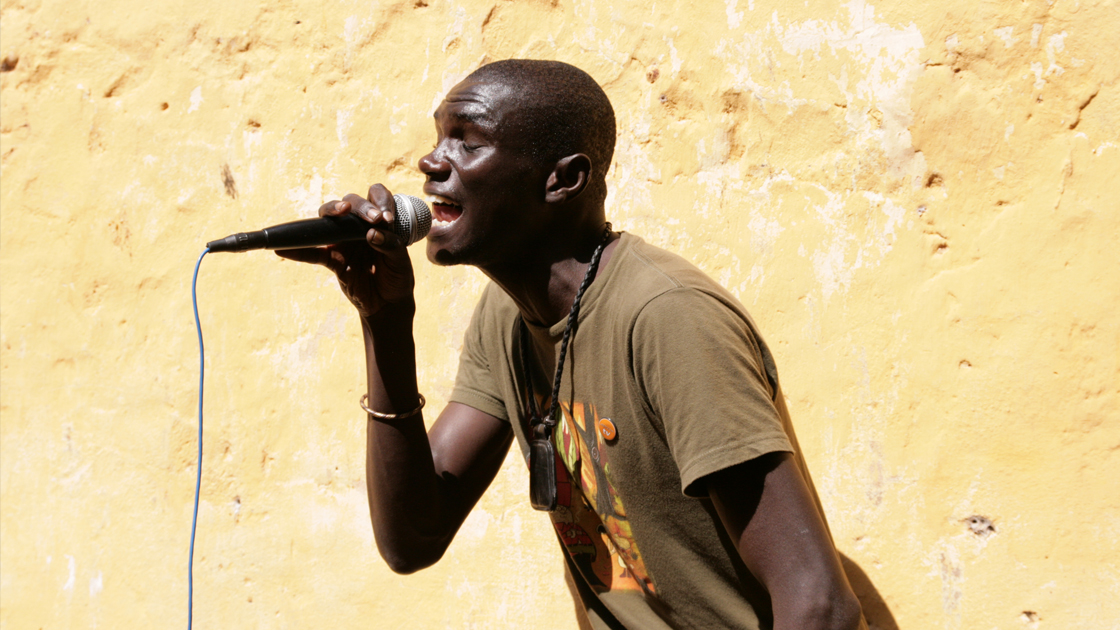 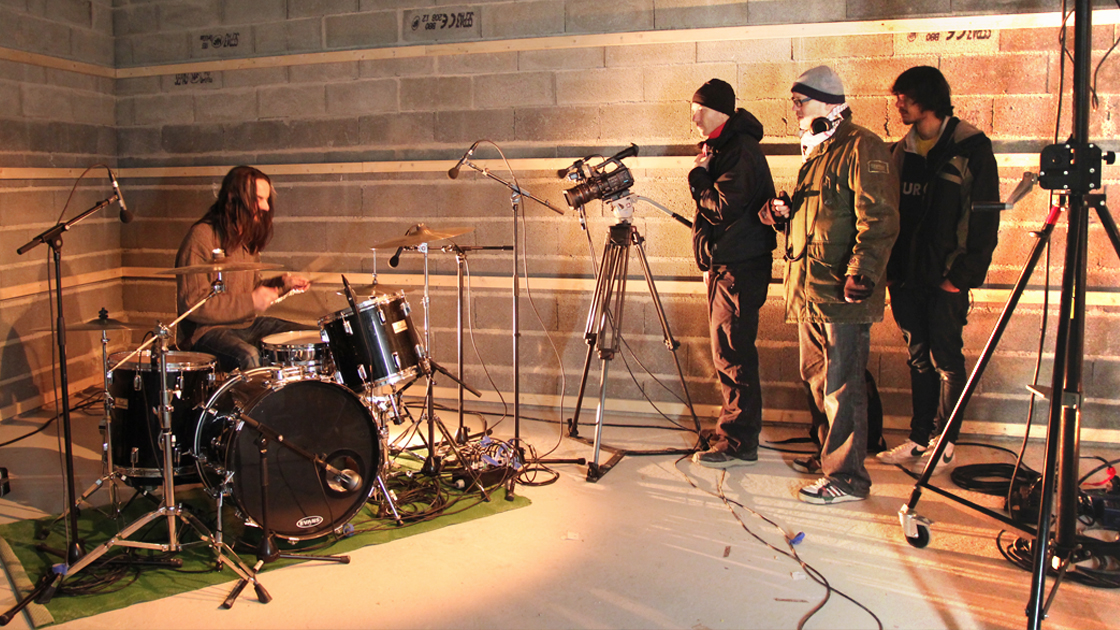 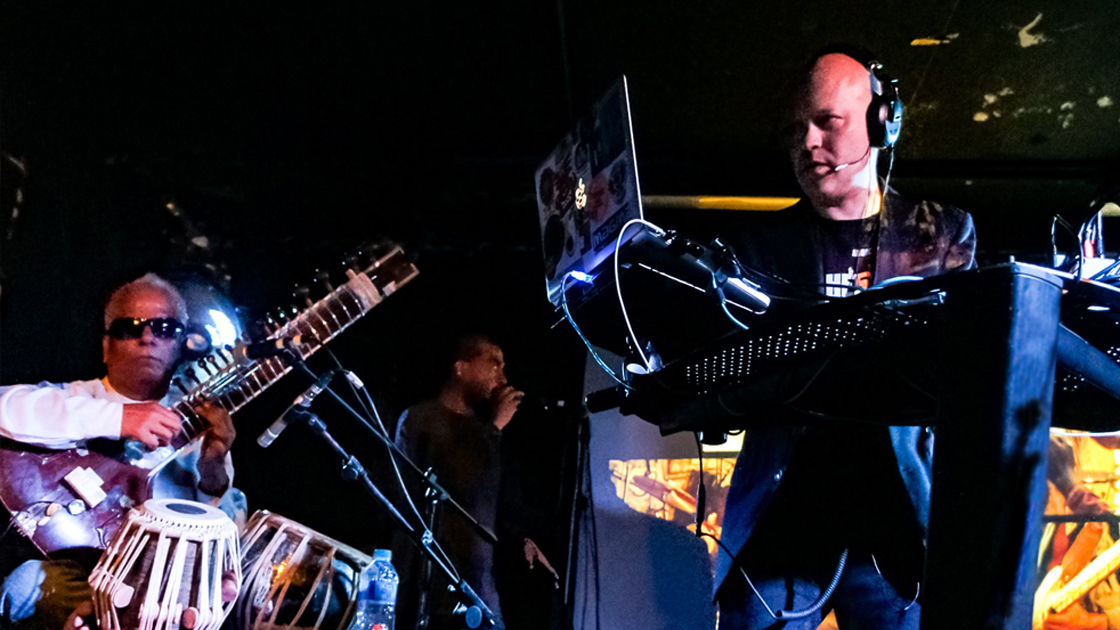 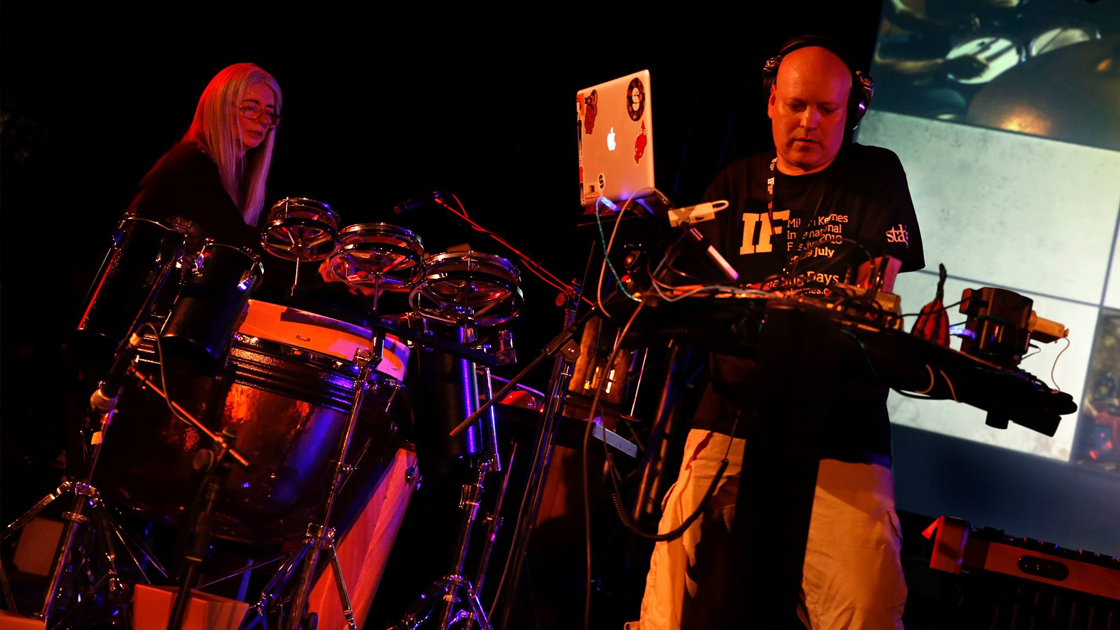 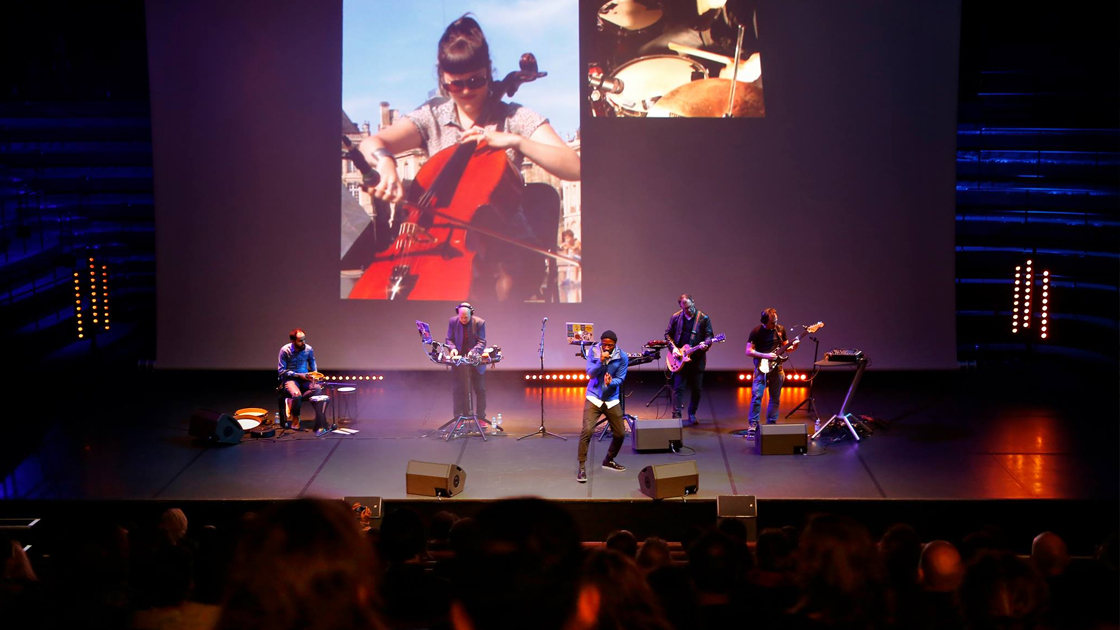 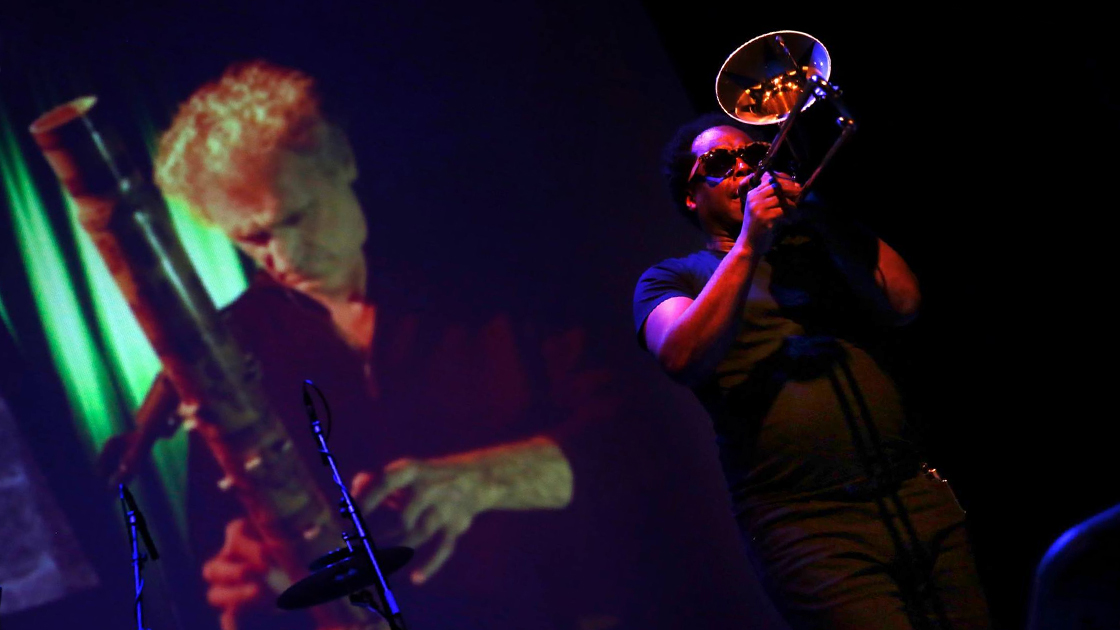 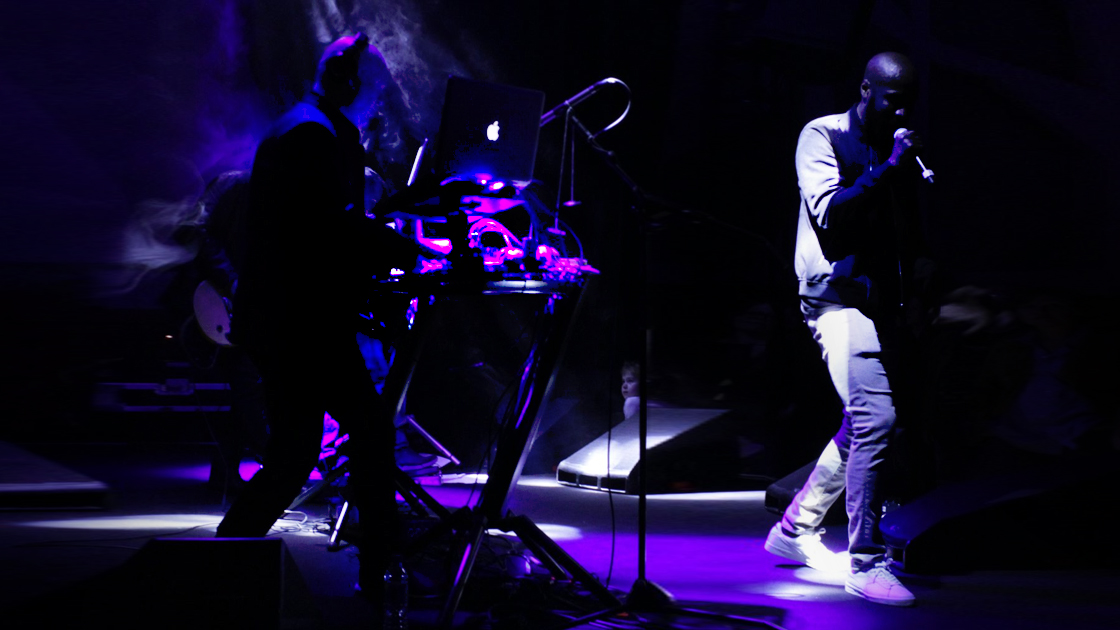 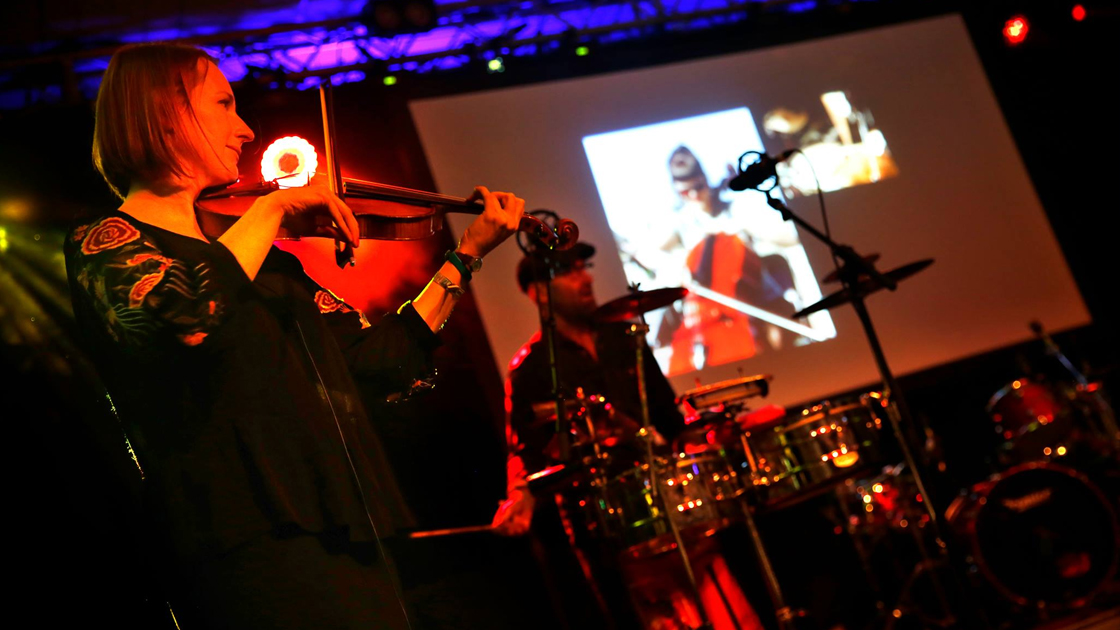 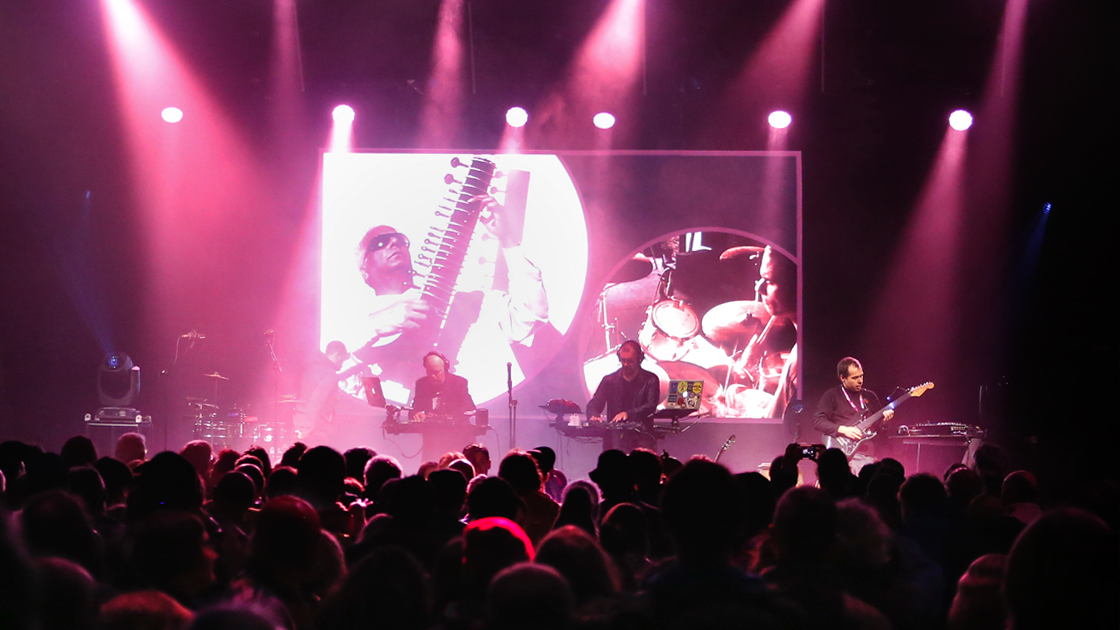 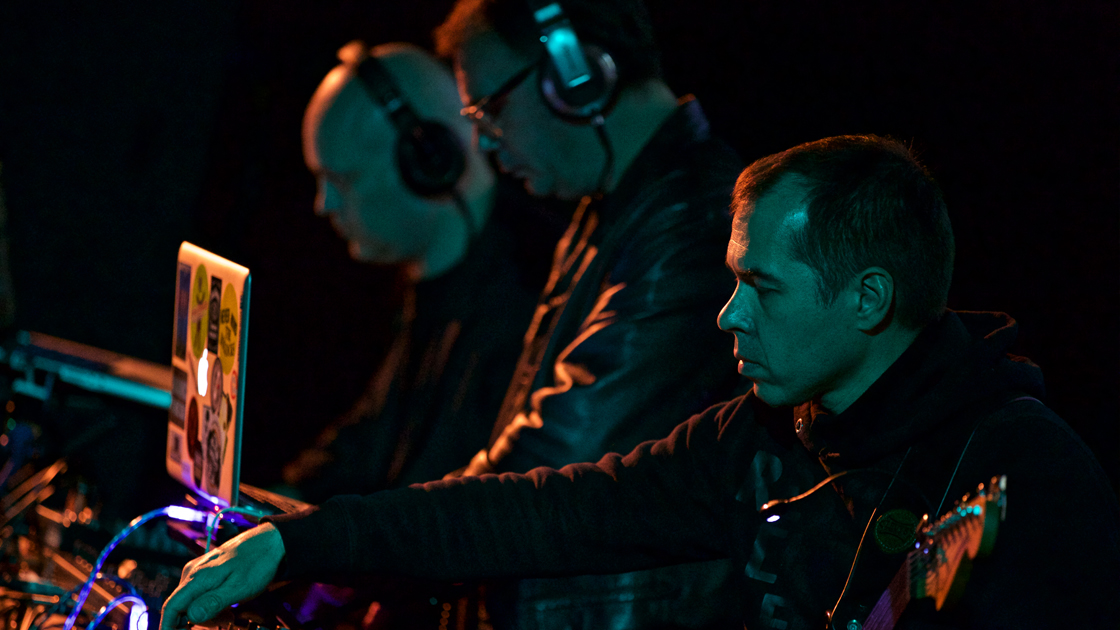 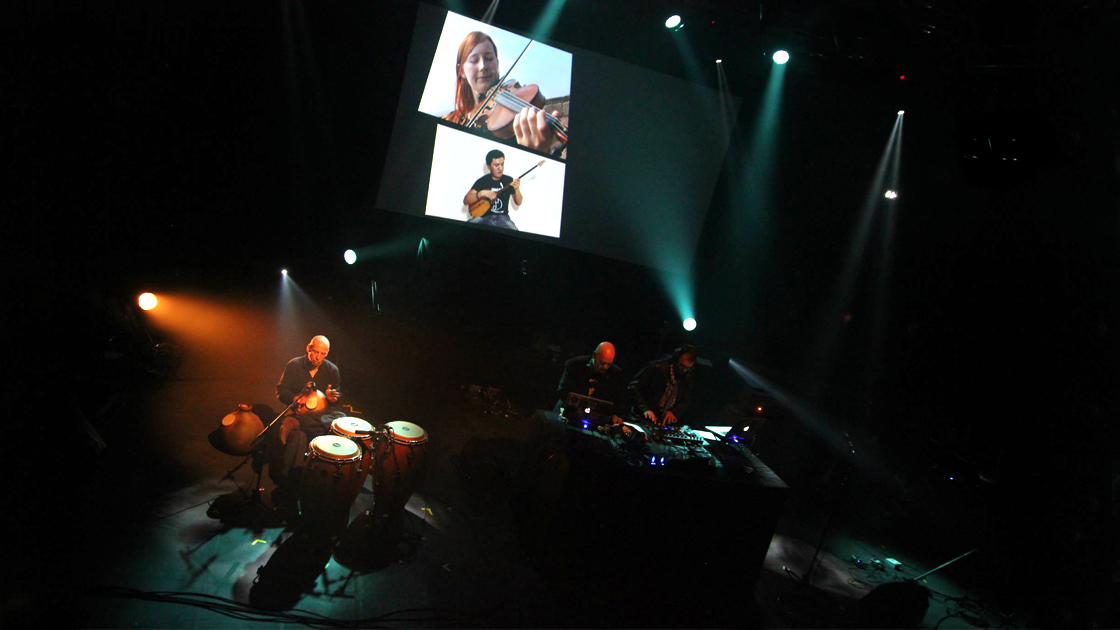 With massive thanks to everyone who supported us and believed in the project, including venue partners, funding bodies, Stuart Fortune, Fu at Dog & Rabbit and of course every single ultra-talented musician who took part – we quite literally would not have been able to create this without you! 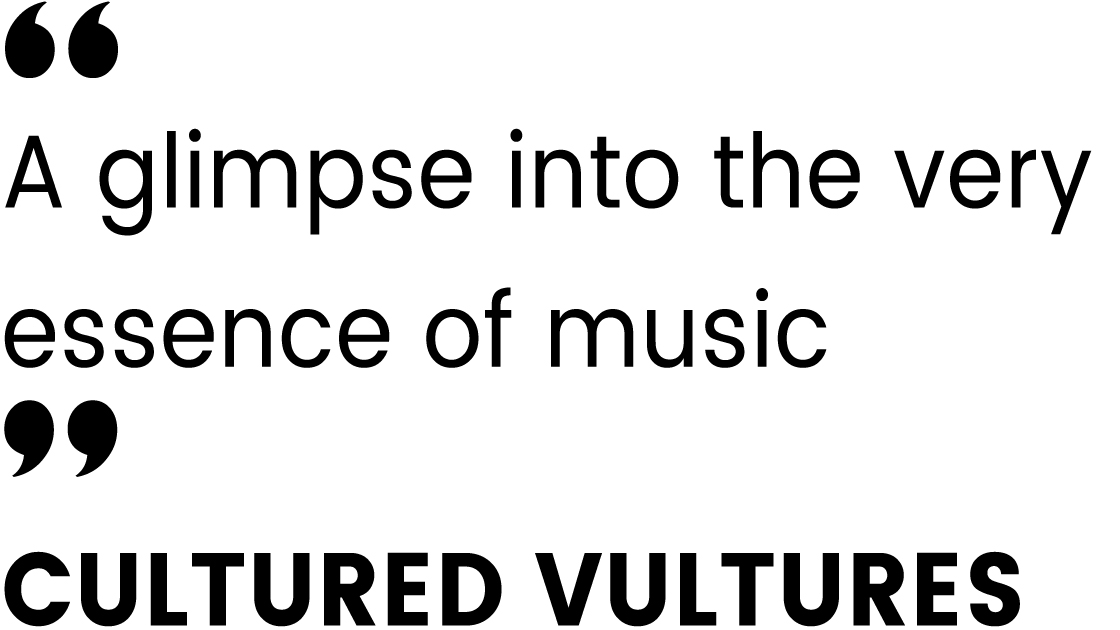 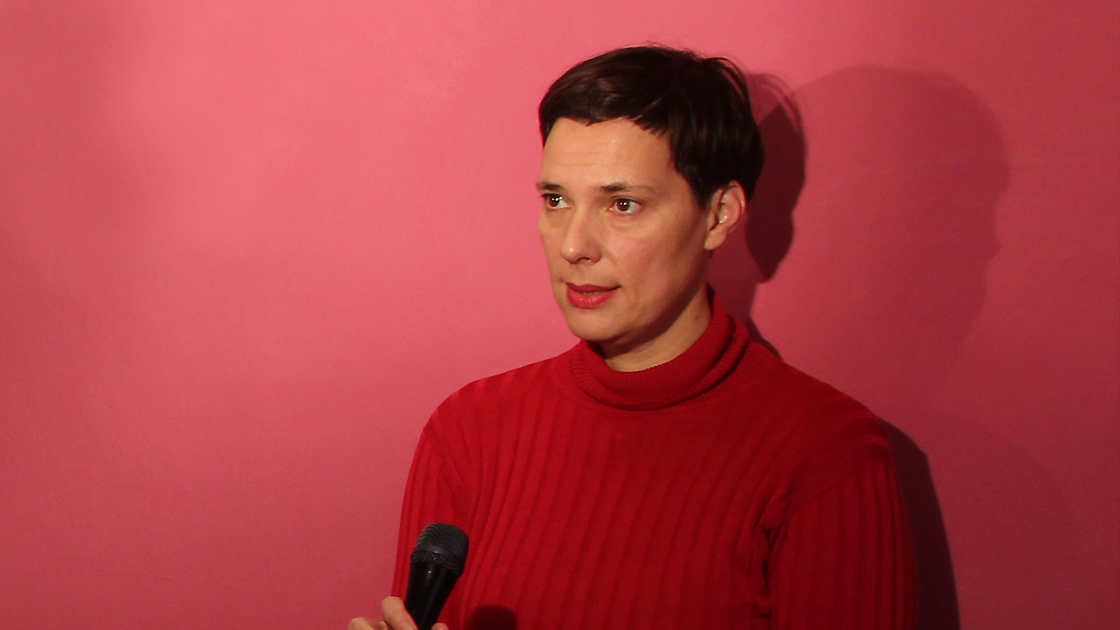 "I had a good curious look at the whole Orchestra of Samples project and was really seduced by the way they work, in collecting bits here and there throughout the world and finding their matches also from all over the world! What a fun and synchronistic way to work!"
LÆTITIA SADIER
Stereolab, singer/songwriter 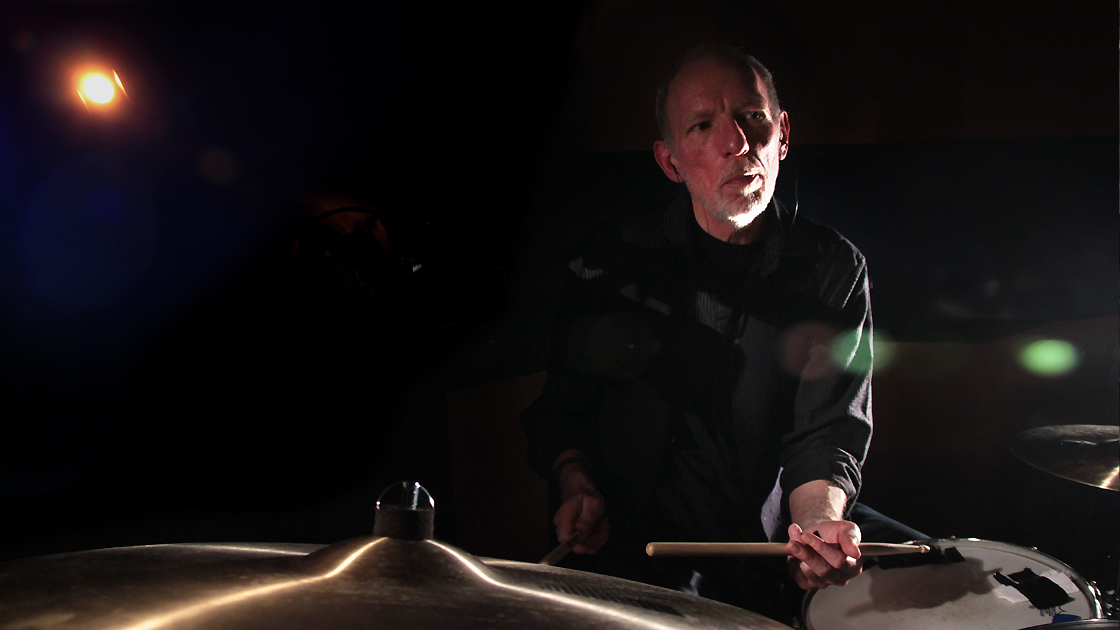 "The playing in our session was completely different compared to the normal approach in recording with a band like Motörhead. I really adhere to the whole concept of Orchestra of Samples and love the way the project has turned out, creating their own songs from the micro recordings."
LUCAS FOX
Motörhead, original drummer 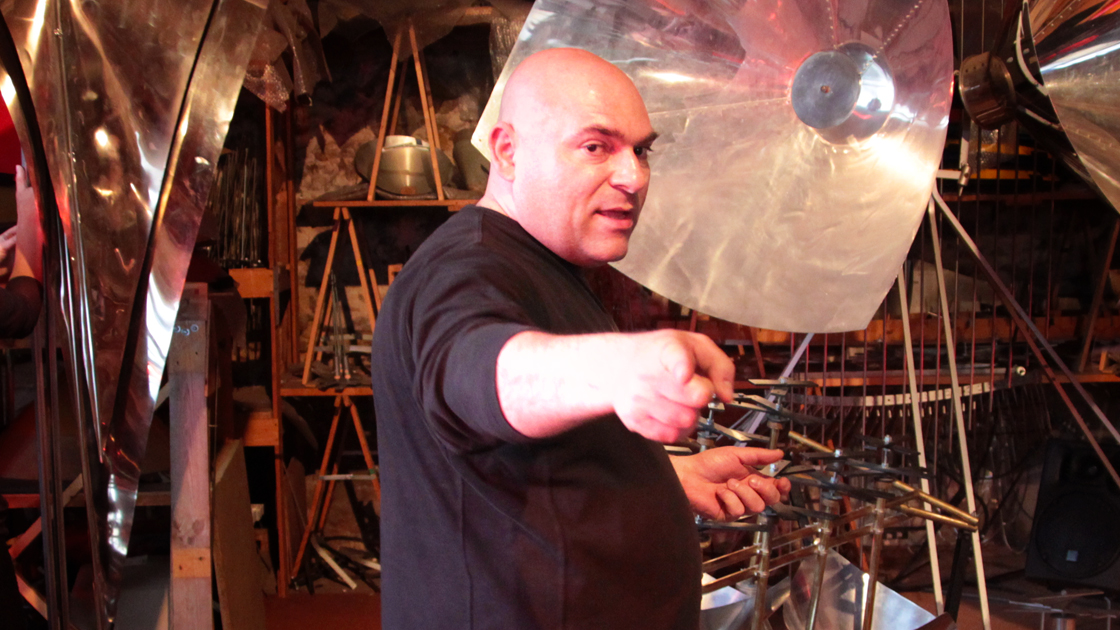 "Orchestra of Samples is a great human adventure in music. I think the Baschet instruments bring a little ‘strange and unusual’ flavour to the project, and fit well in the spirit and ethos of it. Music is for sharing and Orchestra of Samples provides a quantum opportunity to musicians, making them play together from different parts of the planet."
FRANCESCO RUSSO
Head of Baschet Brothers studio